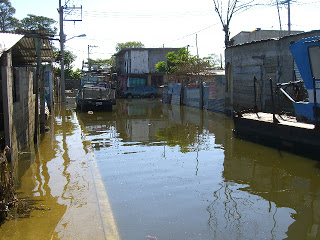 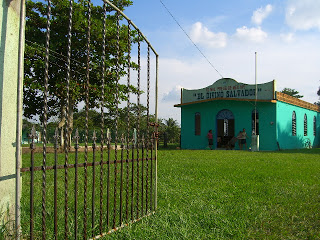 The last few days have been full for Go To Team’s Clark Crew. Skip and John have continued to follow Samaritan’s Purse the last several days through all parts of Villahermosa and the state of Tabasco in the southern portion of Mexico. 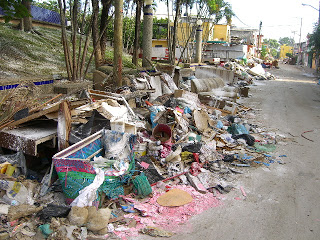 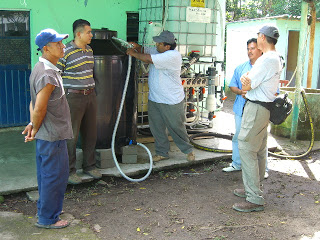 After spending Friday getting their bearings and witnessing some of the devastation caused by the floods in late October and early November, Skip, John, and producer Bill Meissner jumped on the road with the crew from Samaritan’s Purse as they made their stops to the hardest hit areas. 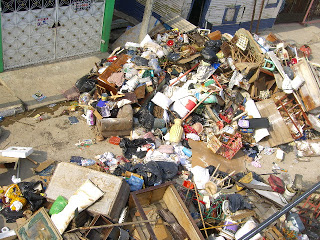 They traveled far from Villahermosa on Saturday to visit a small village west of the city. Samaritan’s Purse had set up a water filtration system at a small rural church in the days following the flooding to provide clean water to all the residents in the area and it needed to be checked on to be sure it was still running well. Up to 3,000 people a day can get clean water from the system, cleaner than most of us have at home in the States! 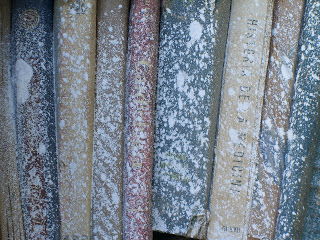 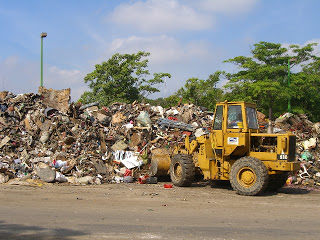 Then, on Sunday, they traveled into a neighborhood devastated by the flood and then the standing water. Garbage, debris, and just about anything else you can think of, lines the streets. And in some places, the piles block the streets. All of this debris and garbage has been covered with a thin scattering of ground lime to help mask the smell. Samaritan’s Purse arranged for a front loader and six dump trucks to clean up a few of the streets. All of their efforts have been coordinated with the authorities and the local churches; the pastors at each church are encouraged to get their congregations to volunteer and work with Samaritan’s Purse as they work each day in the cleanup efforts. Now, it’s not all work and no play for the folks at Samaritan’s Purse. 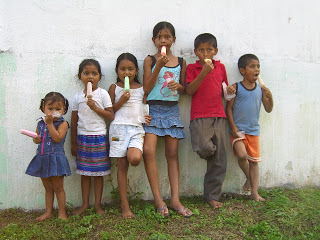 They do occasionally take a break to share some ice cream with the kids . . .