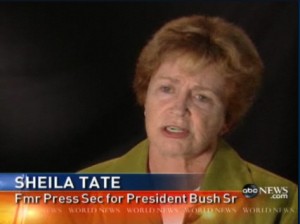 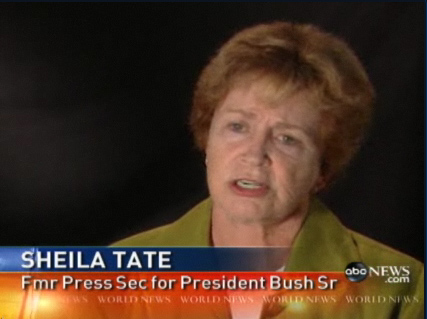 At GTT we love it when the political campaign trail heats up, and in Virginia it’s on fire! On the eve of the Democratic National Convention, Go To Team’s Richmond ENG Crew, Nick Modisett, traveled from Richmond, VA to Charlottesville, VA to work on a piece for ABC World News on the role Michelle Obama and Cindy McCain will play in the upcoming presidential election.

The Richmond based video crew interviewed Sheila Tate, President George Bush Sr.’s former press secretary about what the candidates’ wives can do to make the most of their time in the spotlight.

After the shoot, it was back to Richmond, VA then up to Washington D.C. to deliver ABC News the footage. It was a great day and our crew got a small taste of campaign trail blazing with so much travel time on the road around Virginia. Here’s a screen cap and the link to the video: http://abcnews.go.com/Video/playerIndex?id=5645066