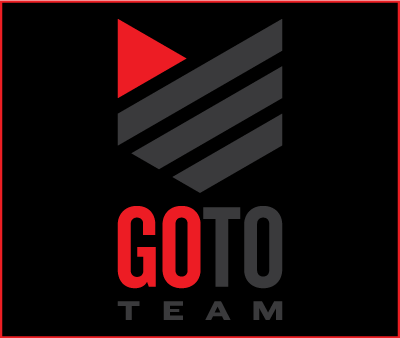 Raleigh Crew Ride with a Hall of Famer

Go To Team’s Raleigh crew headed down US1 to Southern Pines NC to meet up with recent olympic hall of fame nominee equestrian J. Michael Plumb. Plumb’s first Olympic Games experience took place in 1960, when he was 20 years old. He was named to every Olympic three-day team from that Games through 1984, earning six medals: team silver in 1964 at the Tokyo Games; team silver in both 1968 and 1972; team gold and individual silver in 1976; and a team gold in 1984.

Cameraman Jimmy Hall used the Sony HVR – V1U which was then mounted on the micro dolly for smooth but subtle movement. “The micro dolly is such a great tool that definitely adds a higher quality to the project, plus its quick and easy to setup…when given the opportunity I’ll bust it out in a heartbeat.”

The piece will air during the induction ceremony in Chicago, IL.