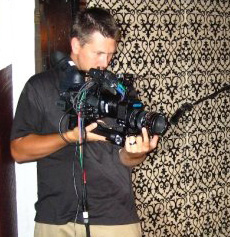 Atlantic Records partners with Go To Team for Music Videos 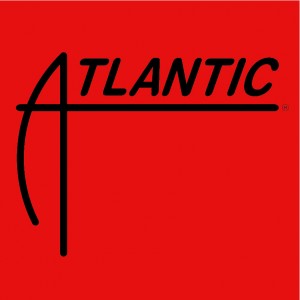 When Atlantic Records needed to produce a few music videos for signed artist “Need To Breathe” they called on the deep bench at Go To Team to help get it done.  Go To Team’s Charleston based Director of Photography Tom Wells teamed up with GTT’s Charlotte based Dave Baker to light and shoot an intimate concert series for the band’s upcoming album.  “We shot an acoustic live set that included several of the band’s new songs, and then switched up our arrangement to shoot a more traditional music video styled piece,” said Tom Wells.

The crew (including John Barnhardt and John South) used four Panasonic HVX-200’s rigged with 35mm super speed prime lenses, and shot 720p/24fps.  “The footage looked amazing,” said Tom.  “The prime lens kits gave us the extremely shallow depth of field we needed to shoot effectively in such a small and ‘intimate’ environment, and the smaller cameras gave us the ability to put the lens in some interesting places that we wouldn’t have been able to take advantage of with larger rigs.”  The crew of 8 included four camera operators, sound op, site coordinator, media manager, and intern to take care of the ‘oh so important food and beverage’ for the day.  The client was thrilled with the team’s ability and the final product, once again proving Go To Team’s deep bench is one of its greatest assets. 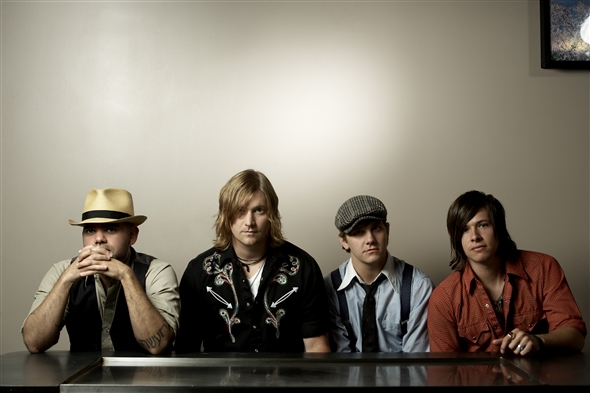