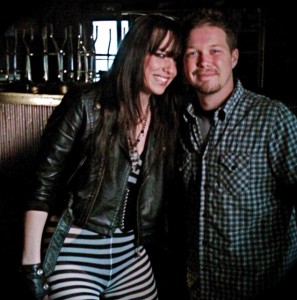 Go To Team’s Charlotte based Dave Baker recently had a chance to sit down with “Halestorm’s” Lzzy Hale for MTV2’s “Headbanger’s Ball”. The topic of discussion? Lzzy’s appearance on the cover of “Revolver” magazine’s “Hottest Chicks in Metal” issue.    http://www.revolvermag.com/

After a quick interview Dave and Lzzy, both Pennsylvania Natives, enjoyed a brief discussion about the superiority of WaWa Hoagies, and a couple shared favorite venues in Pennsylvania before Lzzy had to prep for “Halestorm’s” next show, and Dave had to hit the road for his next gig. 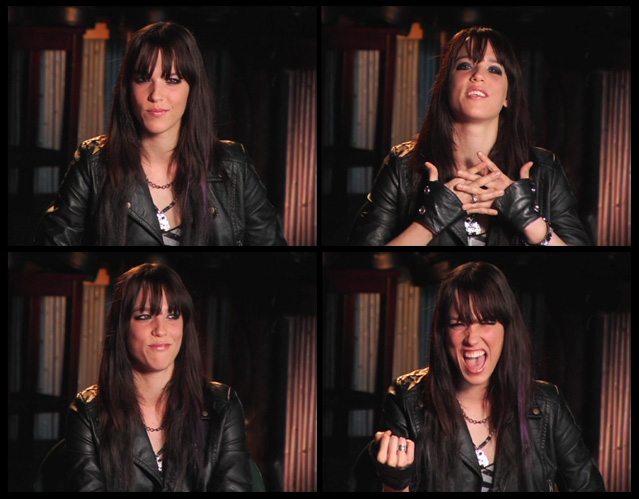