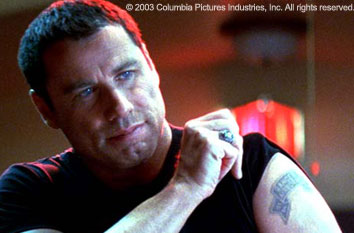 Behind The Scenes of “Basic”

In November 2001 a Go To Team EPK Crew joined production on a Columbia Pictures/Sony Pictures movie titled “Basic”. The crew, from Go To Team’s Charleston and Orlando offices, followed Samuel L. Jackson for Behind The Scenes footage on the DVD.

“The goal of the shoot was to get as much as possible of Jackson interacting with the other co-stars and the director,” said Unit Publicist Pat Story. During the 8 days that Go To Team was there all of the shooting was done at night. Story asked the crew to bring foul weather gear, “the actors are going to be repelling down ropes in the rain and wind, we need a crew who can work in a simulated poor weather setting.”
Communication was very important on the movie set due to the conditions, but Cameraman Dan Beckmann enjoyed the challenge and the chance to be creative, “We set up a viewing station so the writers, producers, DP and assistants could talk about what I was shooting.”

By getting immediate feedback from the crew Beckmann felt confident he was doing a good job. Story agreed, “I love the crew Go To Team sent to Jacksonville, we had a lot of fun.”

Go To Team can provide EPK video crews locally in Charleston, SC; Columbia, SC; Charlotte, NC; Wilmington, NC and Orlando, FL. Click on the “Play” Button to see some of the behind the scenes footage. 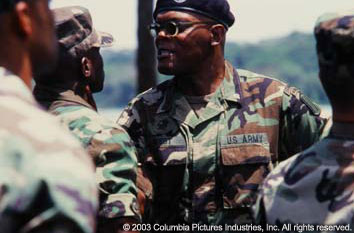