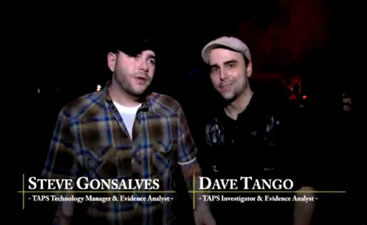 Ghost Hunters on the Hunt at Horror Nights

Steve and Dave, who normally investigate places reported to be haunted, took time of out of their ghost hunting day-jobs to walk through two of Universal’s scariest haunted houses: Dracula and Frankenstein.

Shooting in night vision with the Panasonic VariCam, Beckmann and Stauffer captured the evening’s scares in high-definition.

“Ghost Hunters” – a one hour weekly reality TV show – follows a group of paranormal researchers investigating strange, and unexplained phenomena across the country.  The show, seen by millions of viewers,  is one of the highest rated Sci Fi programs of all time! 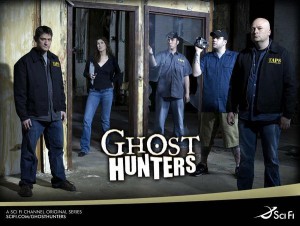