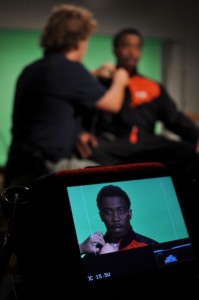 Skip Clark and Dan Lowrey are in Miami, Fl, for Fox’s coverage of the BCS and the Orange Bowl.  The Charlotte based crew arrived late Monday and have been working through the week shooting features, scenics, and a lot of football for the Pre-Game Show and the game broadcast.  Tuesday found the guys at the Westin in Hollywood, Fl, shooting green screen with the VA Tech Hokies.  Later that night they hit the town for scenics on South Beach.  New Year’s Eve, while everyone else was celebrating, they were out partying it up with their Varicam shooting sunset over the city (pictured below, it was spectacular!), nightscapes (Miami is beautiful with the water in the foreground, pictured above), dolly shots on South Beach, and beauty shots of the Miracle Mile in Coral Gables.  They’re resting a little today and tomorrow, but they’ll be back at Dolphins Stadium for the NFL game on Sunday then it’s back to the BCS next week for the Championship Game! Be sure to look for the Pre-Game Show on Fox for the Florida features (they shot those before the holidays) and more scenics! 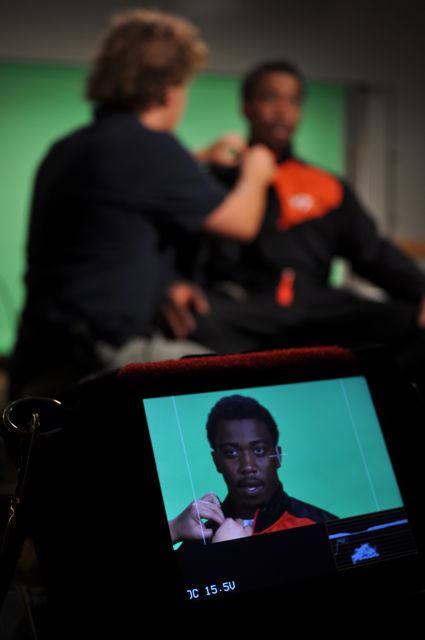 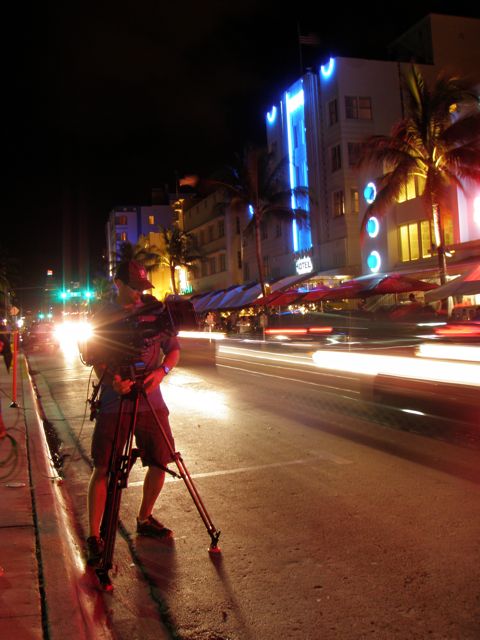 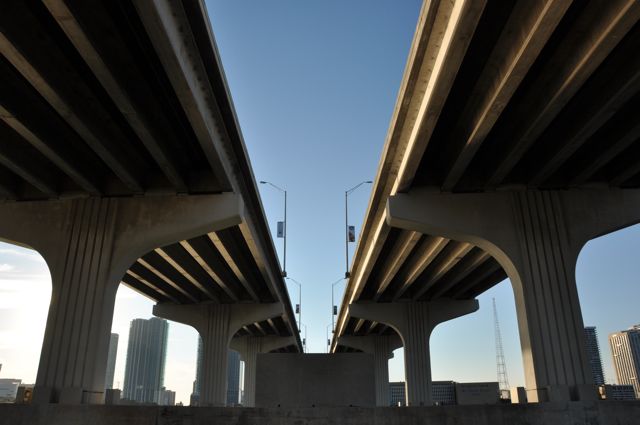 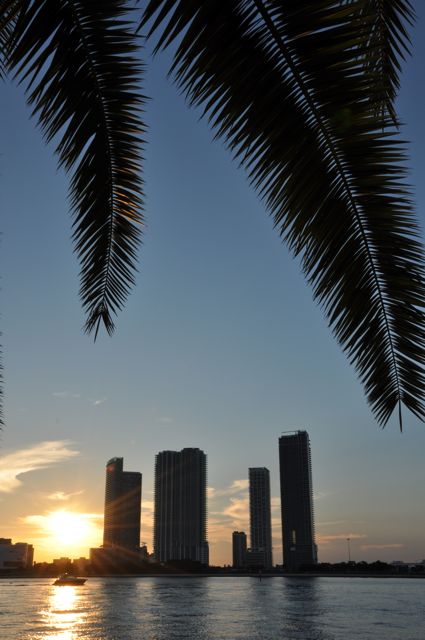 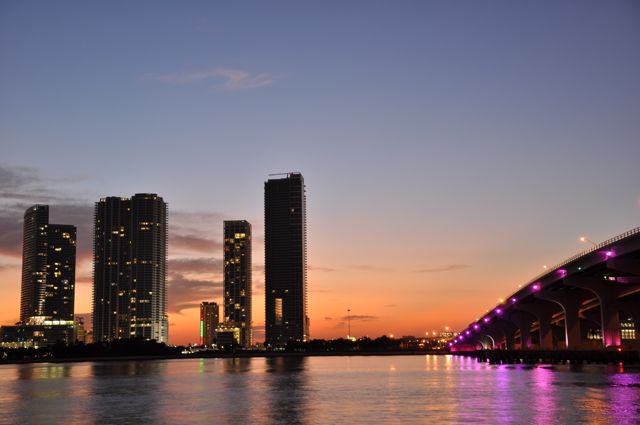 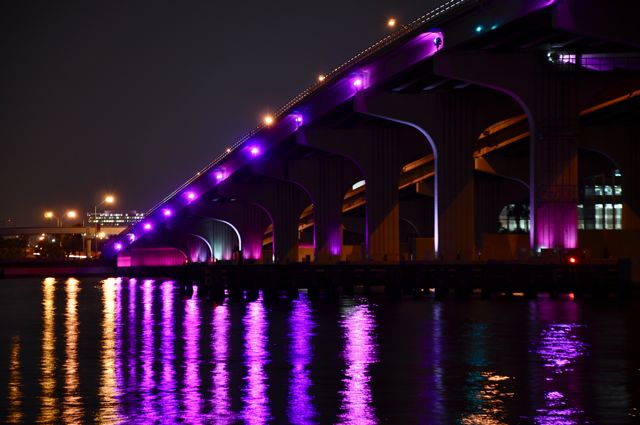 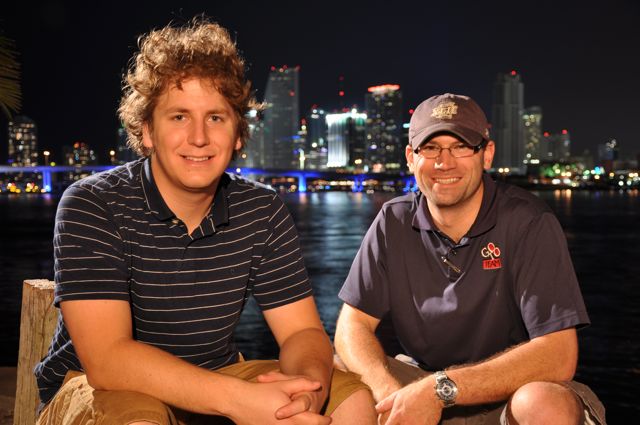 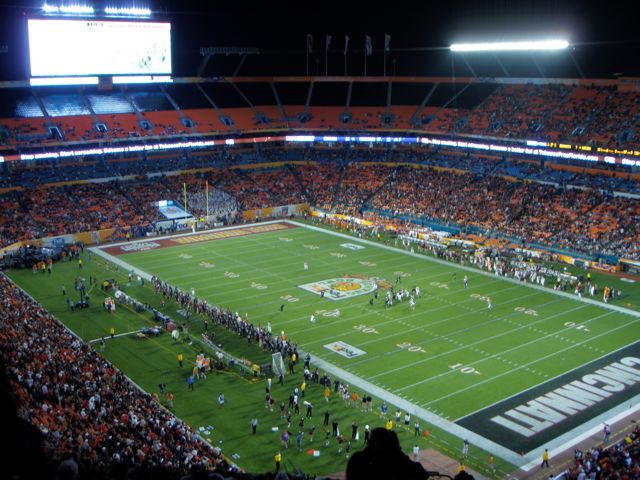 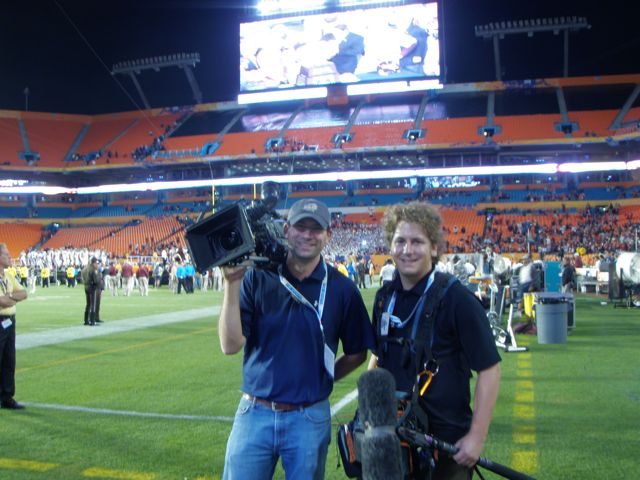