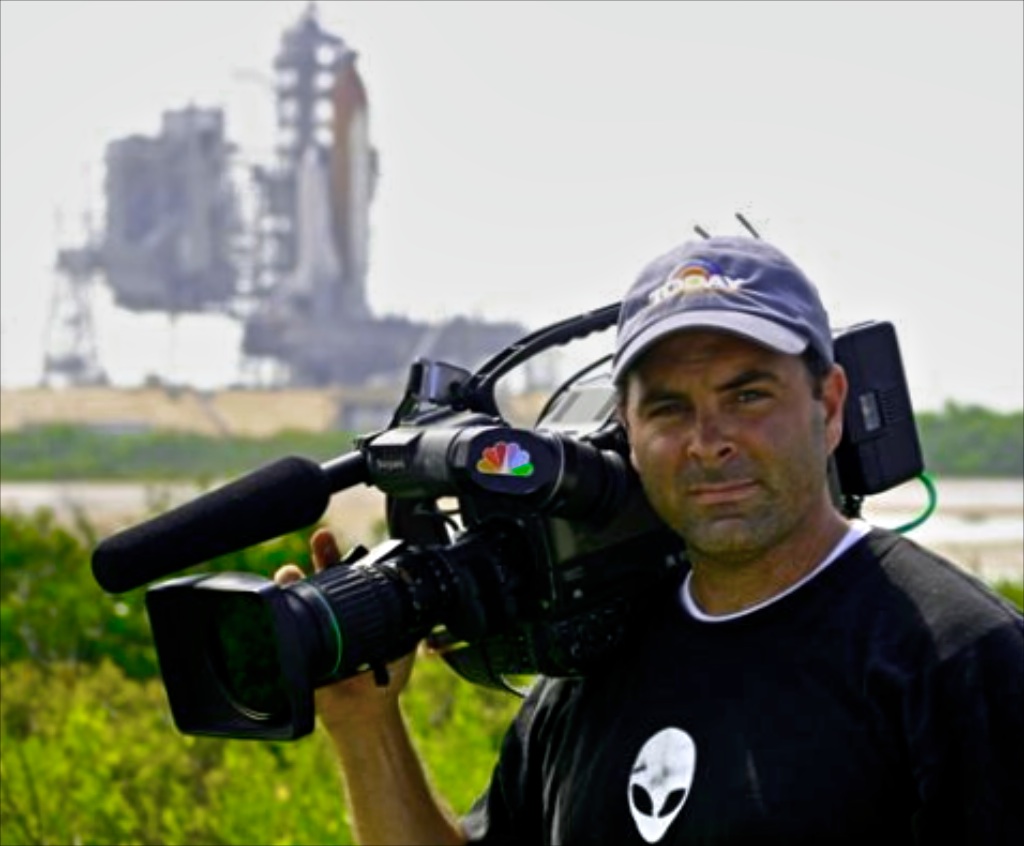 Go To Team’s excited to announce our merger with Roycom Communications, based in Orlando, Florida. GTT not only gains the expertise of, veteran cameraman, Dan Beckmann as our newest partner/ Director of Photography, but also establishes Go To Team’s presence in the heart of Florida. Centrally located on Universal Studios back lot, we now have the capability to cover shoots anywhere in Florida, provide additional post production in two Orlando AVID editing suites, and feed footage from our dedicated Vyvx fiber line.

For over 5 years Roycom has been the “go to crew” in Orlando. Dan, Sue, and Giovanni have built a reputation for quality video production services. Clients including Universal Orlando and NBC News helped established Roycom as the number one call for Go To Team when booking crews in the Florida market. 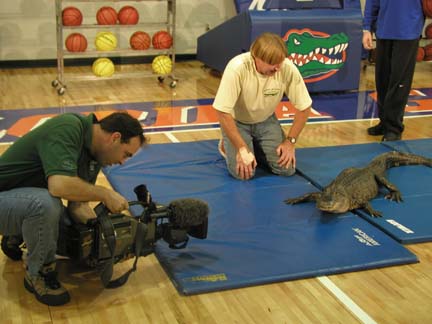 For two decades, Dan Beckmann, has immersed himself in television news as a cameraman, ENG crew, editor, soundman, writer and producer traveling through Europe, Africa and the Middle East.  As staff editor for NBC News in Tel Aviv, Israel, covering the continuation of the Middle East Peace Process, Dan placed his unique thumbprint on history. While building Roycom, Dan continued to cover the space program for NBC News with Space Correspondent Jay Barbree – the only journalist to have covered every manned space mission.

Most recently, Dan traveled to Dubai in the United Arab of Emirates for the grand opening of the Atlantis Resort on the Palm Jumeirah Island. Other assignments have taken Dan on board George W. Bush’s presidential campaign plane in 2000, four Super Bowls, the Florida election recount, 9-11 coverage from Ground Zero, the Iraq War for NBC News in the Middle East, on broad Air Force One with Tom Brokaw, the Olympics in Torino, Italy with NBC News and on location with Brian Williams during Barack Obama’s presidential campaign.

A traditionally trained fine artist, Giovanni Sensat has worked as a traditional/digital artist for the last 15 years.  Upon his certification as an Avid|DS operator, Giovanni worked as a composite artist and DS editor for national clients including Nissan North America and Papa John’s International.

Go To Team’s looking forward to Building to the future with Dan, Sue, Giovanni, and the Orlando market.