Lead Digital Artist Giovanni Sensat was able to craft a teaser-trailer to showcase the Saw themed haunted house at Universal Orlando’s Halloween Horror Nights!  Using existing footage from the films, and HD material we shot on location, see if you make out the difference. 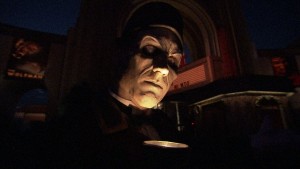 Universal’s “Employee Preview Night” was the first opportunity guests had to experience the event before the Grand Opening. Go To Team was there, providing 3 HD crews – one with night vision!

Beckmann designed shot selections and concepts for each crew (2 VariCam’s and 1 HDX-900), each capturing their own “zone” – executive and guest sound bites – b-roll  and “streetmosphere” – and night-vision cameras inside select houses and scare-zone areas throughout the streets!  With over  4 hours of material, Giovanni Sensat, GTTs lead Digital Artist, helped craft the  electronic press kit for use by media across the country. 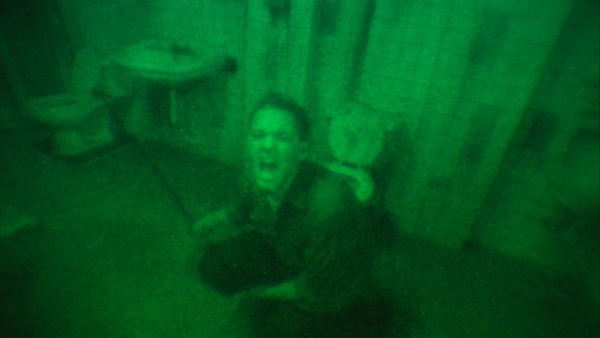 Universal Orlando’s Halloween Horror Nights 19: Ripped From the Silver Screen, is, for the very first time, giving guests an opportunity to live a mega-horror movie before it even hits the big screen!

Partnering with Universal Pictures, the highly anticipated, yet-to-be-released movie, The Wolfman is now available for guests to experience, first-hand!  The popular film series, Chucky, has also been brought to life, and Universal Studios has also teamed up with Lionsgate® and Twisted Pictures to showcase one of the most successful horror movie series of all time – SAW!

With both Frankenstein and Dracula being integrated into this year’s event, Halloween Horror Nights 19 also features brand new haunted houses, chilling scare zones, and hundreds of “scare-actors” that roam the streets of Universal Studios.

For months, Go To Team’s Orlando crew has been playing an important role in helping Universal Studios roll out this event.  From the concept and design of the crew logistics, to the planning and strategic placement of multiple camera’s!  GTT edited, created graphics, produced, animated, and shot various “teaser-trailers” for web release along the way!

This was the 5th year in a row Beckmann, Stauffer, and Sensat have helped Universal Studios bring this event to life! 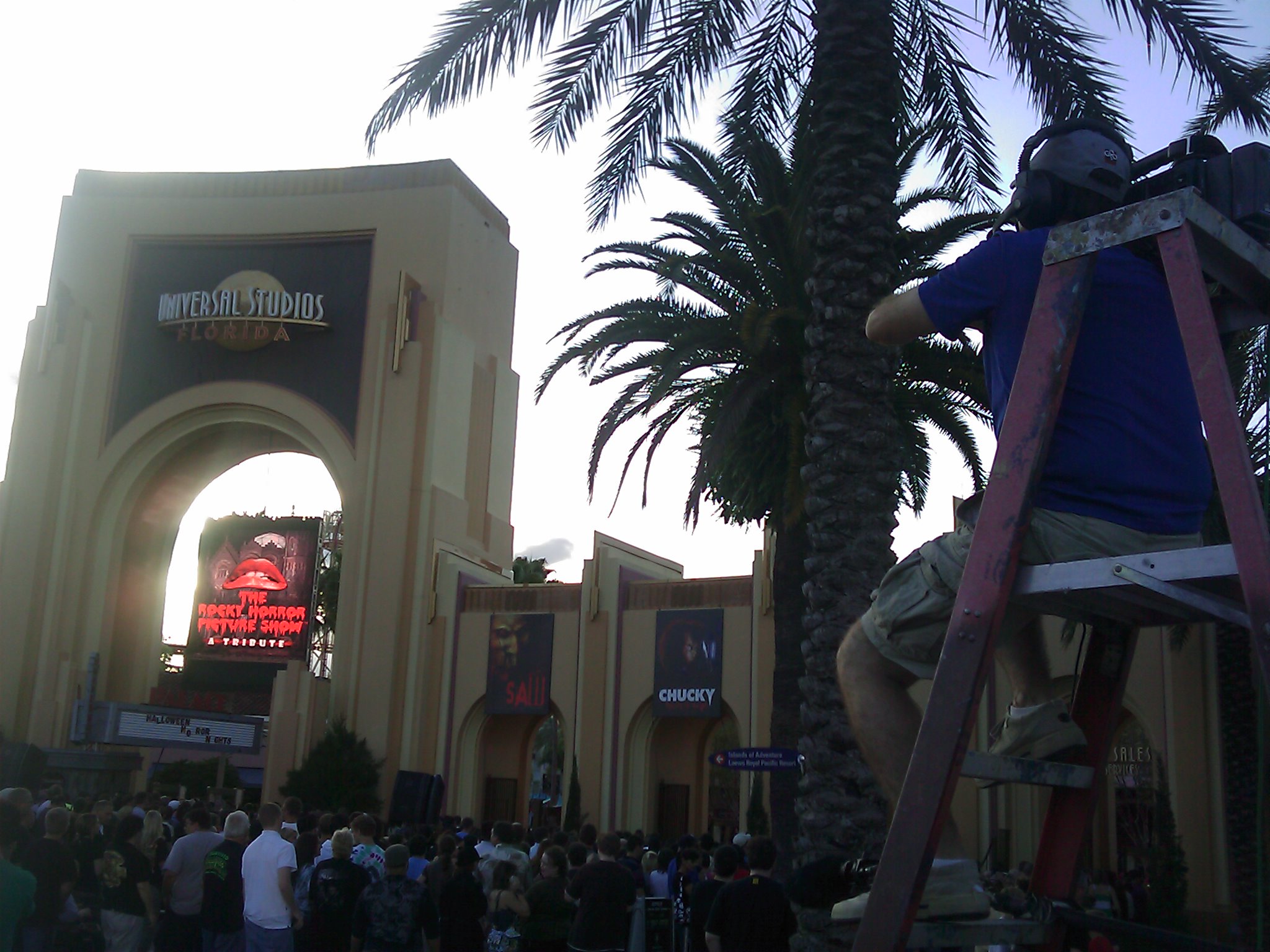 Orlando DP, Dan Beckmann, live - above the crowd at the HHN Grand Opening