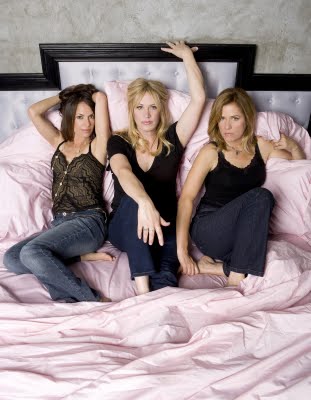 The Bangles, Beckmann, and PINKTOBER

Capturing the event in High Definition, GTT’s Orlando crew followed The Bangles, one of the most popular all-female bands in American history, as they kicked off the hotel’s month-long rock n’ roll cocktail party!

The PINKTOBER initiative, created to raise awareness and money for breast cancer research,  gave the The Hard Rock Hotel an opportunity to theme the entire evening in pink – complete with a pink water fountain, pink search lights, and even a pink Rolls Royce!

The band performed their hits “Walk Like an Egyptian,” “Manic Monday,” “Eternal Flame,” and “Hazy Shade of Winter.”

And the Velvet Sessions event is just the start!  From now through October, select rooms at the Hard Rock Hotel at Universal Orlando will be outfitted with pink sheets, pink pillow cases and pink duvet covers.  And each night a pink room is rented, the hotel will donate 25% of the room revenues to the Breast Cancer Research Foundation.

Check out our EPK here!