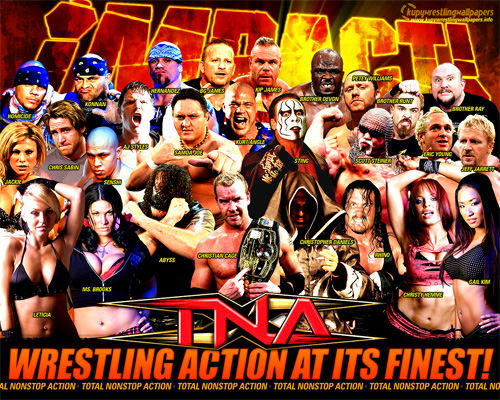 Go To Team’s Orlando DP, Dan Beckmann, caught up with the wrestlers of TNA at Universal Studios Halloween Horror Nights.

Using Night Vision, and shooting in High Def on the HDX 900, Beckmann captured (in 1080i) the stars of Total Nonstop Action Wrestling; Matt Morgan, Kip James, Christy Hemme, and Daffney, as they made their way through several haunted houses.

Headquartered in Orlando, Florida, TNA Wrestling is viewed by millions in the U.S.  It has also taken off overseas, as the show airs in over two dozen countries.  Celebrities from Chris Rock to Toby Keith have made guest appearances over the years.  And TNA is now the 2nd largest professional wrestling promotion in North America!

Check out the video here!