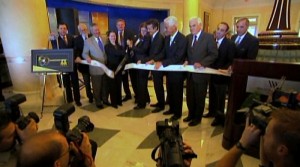 Verocity and Go To Team Partner with Waldorf Astoria Orlando

Go To Team’s Orlando DP, Dan Beckmann lead the production team as the The Waldorf Astoria Orlando became the first property outside of New York City to bear the historic name.  Using the Panasonic VariCam, Beckmann collaborated with Creative Director Susan Stauffer to capture all the elements of the official Grand Opening in high definition! 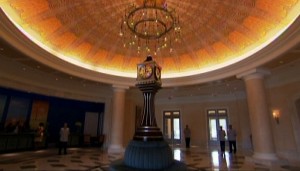 Beckmann flew aboard the Waldorf’s helicopter for aerials of the property, as well as interviewing several of the executives and VIPs who helped make the opening possible.  GTT Cameraman, Dan Lowrey, helped gather all the action on the ground.

On behalf of Verocity Creative, Stauffer, coordinated every aspect of the project; organizing all the video events, gathering the interviews, and producing the edited spot for the Waldorf.  GTT digital artist, Giovanni Sensat created the graphic look, designed and executed the signature logo animation and edited the video piece with its hand selected music track.

Florida Governor Charlie Crist, as well as a host of other dignitaries were on hand to help cut the ribbons.

The Waldorf Orlando is surrounded on three sides by Walt Disney World Resort, and will showcase some of the famous elements found in the New York original, including Bull & Bear Steakhouse, Peacock Alley, Sir Harry’s Lounge and a Guerlain Spa.  The Waldorf also features swimming pools with private cabanas.

With over 1,000 guest rooms and suites, the Hilton Orlando Bonnet Creek is only a short walk from the Waldorf – connected via convention center ballrooms.  Featuring water slides, jogging paths, basketball and volleyball courts, an 18-hole Rees Jones designed golf course, six dining options and access to the Waldorf’s restaurants, the Hilton property promises to be a resort experience like none other! 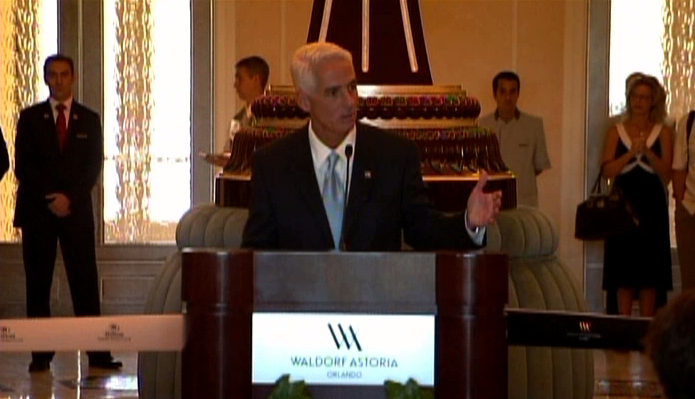 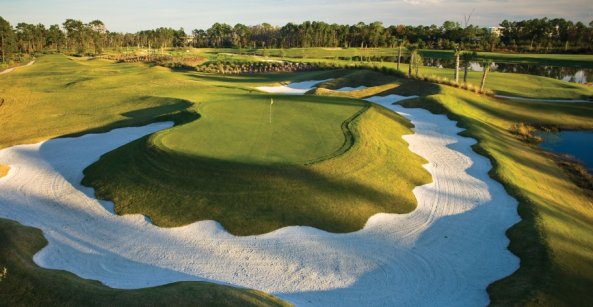