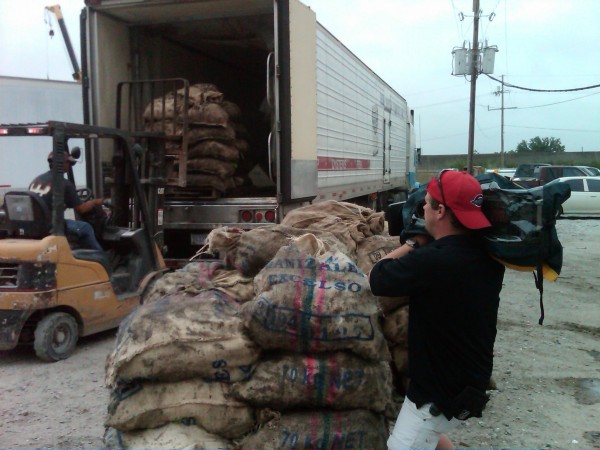 Posted 19 May in Charleston Video Camera Crew by Audrey Coates

Go To Team’s Dave Baker was on his way home from a shoot in Charleston, SC when  NBC called needing a Director of Photography  in New Orleans in twelve hours.  After a turbocharged pass through the house, Dave drove 781 miles and reached his destination by 5:00am.  Just in time to break out Go To Team’s Bron Kobold’s for the “Today Show” live coverage with NBC Reporter Mark Potter.  Day after day, Baker filmed live coverage for the “Today Show”, “Nightly News”, and a myriad of other shows.

In between live coverage, Baker’s crew captured the “bell” which was to be dropped over the leak, and tracked the last batches of oysters pulled from the waters before the oil was to reached the beds. He ventured out on boat into the bayou with the shrimpers and fisherman who were attempting to limit the damage of the incoming oil. The week was jam packed with events, and Baker’s crew was thrilled to be on the cutting edge of a lead story. 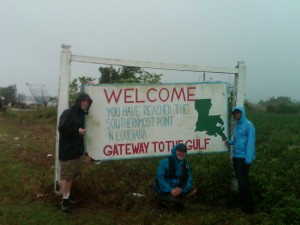 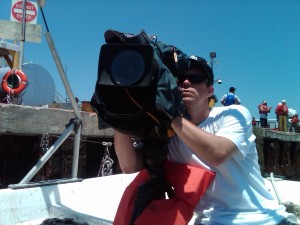 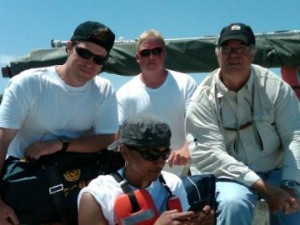