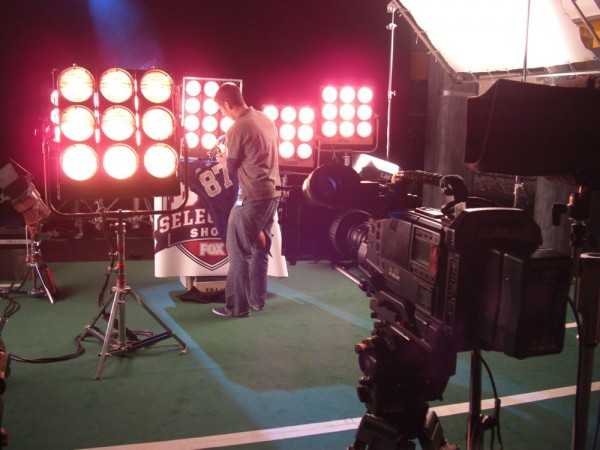 Go To Team’s Clark Crew, normally based in Charlotte, NC, has been spending a lot of time out West.  Los Angeles, California specifically.  Skip Clark headed out to Los Angeles back in November for what was supposed to be just a couple of months, but when the schedule filled up, it was hard to get back to Charlotte!

His Panasonic Varicam and Canon 7D packages have been placing him on several different shoots; artwork shoots for the Fox Sports BCS broadcasts, the Frank Caliendo segments for the Fox Sports NFL Pre-Game show, poker shows, a couple of pilots, and features for Fox Sports’ NASCAR coverage.

For now Skip is Bi-Coastal… keeping his place in Charlotte and shooting for southeast clients. He’ll be back out in Los Angeles after the summer.  We’ll see what happens after that! As for Charlotte… we’re still totally covered with our other crews that are there. 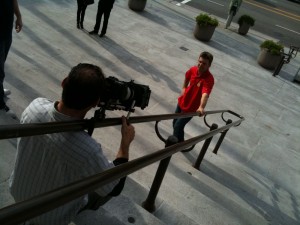