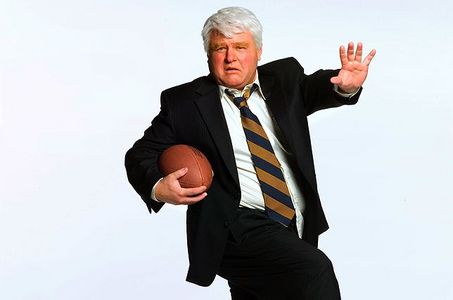 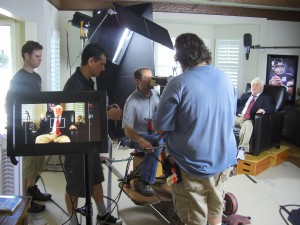 When Fox Sports called Go To Team’s Skip Clark to shoot this year’s ‘Frank’s Picks’ segment for the NFL Pre-Game Show, they were also asking for the Canon 7D.  Last year Fox used Skip’s Panasonic Varicam, and while the Varicam is still used for certain shoots, the 7D has brought that film look that the producers were looking for on a budget that was affordable.

With the 7D come a few technical hurdles – audio being the biggest.  Go To Team has solved those problems with the Sound Devices 702T audio recorder and a Denecke time code slate.  They’ve been shooting each week just like a film; with sync sound and a slate to line up the footage with the audio later in post.  The time code slate is probably more than what’s necessary on most shoots, but with the fast turn-around time frame on the pre-game show, it helps with logging and editing.

Be sure to check out ‘Frank’s Picks‘ each week in the Fox NFL Sunday Pre-Game show on Fox!