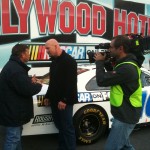 Go To Team Is “On Track!” and Traveling for FOX Sports NASCAR Coverage 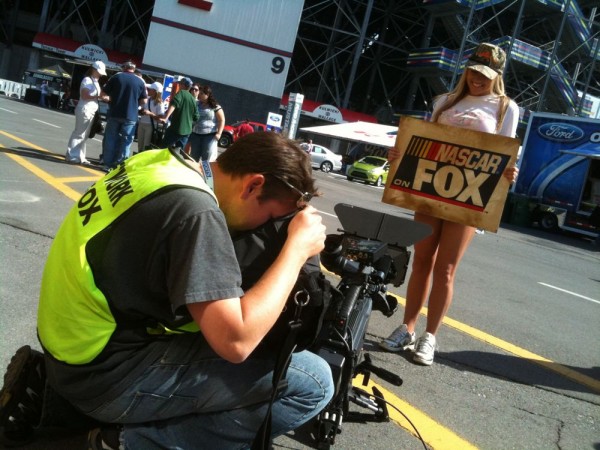 The 2010 NASCAR season is underway, and that means that Go To Team’s Clark Crew has been on the road for a couple of months now.  But there’s a new addition this year.  Atlanta based Director of Photography Tom Wells has been joining Skip Clark on the road for many of the races.

Fox Sports expanded their pre-race show to an hour for most of the races this year so Tom has been on the road with Skip to help out with the additional workload.

It’s been teamwork at every stop as they work together on multi-camera interviews and set-ups, artwork shoots, billboards, scenics at every stop on the Sprint Cup tour.  They’ve been busy with shoots like following Danica Patrick and shooting with “Stone Cold” Steve Austin.

One of the key components to the team would be the matched Varicam duo that the two Go To Team Directors of Photography bring to the track every week.  Be sure to stay tuned to Fox Sports through the rest of their season as Skip and Tom jump around the country for the pre-game! 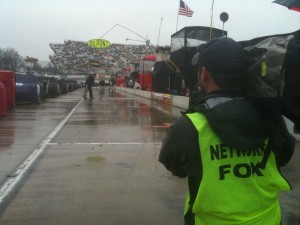 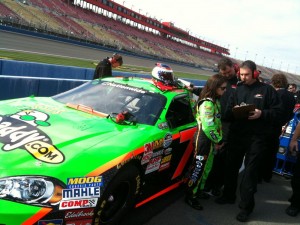