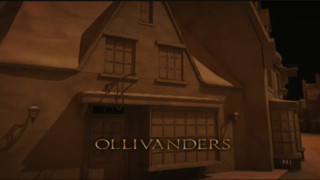 Universal Orlando Resort created a video to give viewers a “sneak-peek” look at Ollivanders Wand Shop inside The Wizarding World of Harry Potter, slated to open in Spring of 2010.

Go To Team’s Orlando-based crew will continue working on several projects supporting The Wizarding World of Harry Potter – all from their front-row seats on the backlot of Universal Studios Florida! 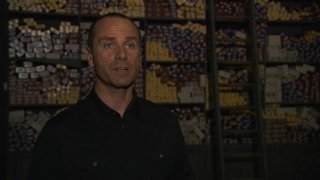 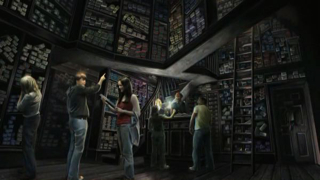