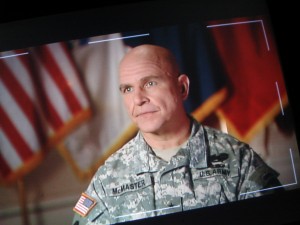 Col. Oliver North’s “War Stories” on Fox News always has some of the most compelling tales of wars and warriors on television.  When the show visited Ft. Monroe, Virginia to do a story on modern machines used in war, Fox booked Go To Team’s Modisett crew to make it super cool.  The show interviewed Gen. H.R. McMaster, an expert in modern war machines.  The crew was amazed (and a little scared) to hear all of the latest and greatest advances in killing technology.  All I know is you better to be on the side that is going to win.  Go America! 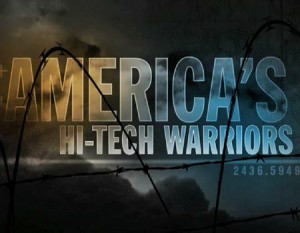