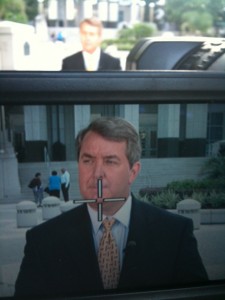 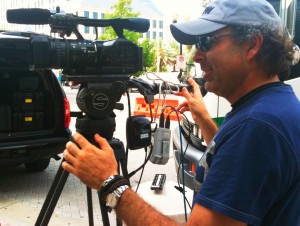 Hard to believe the story of Casey Anthony has been going on for nearly two years!  And Go To Team has been there to help NBC News cover every angle!

From the Today Show to Dateline, to MSNBC – Go To Team has had a front-row seat with each twist and turn of the story.

NBC News correspondent, Kerry Sanders spent a few days in central Florida working the story and getting an exclusive interview with Casey Anthony’s parents, George and Cindy Anthony.  And Orlando DP/Partner Dan Beckmann spent some with him – going live for the Today Show and MSNBC later in the day. 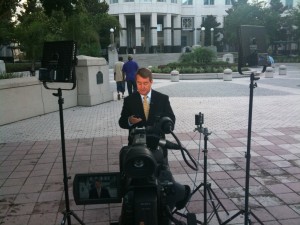 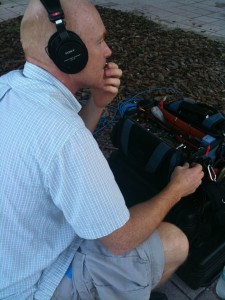