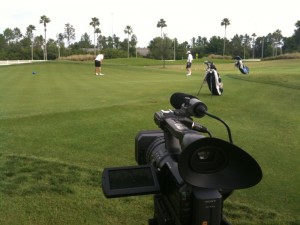 Orlando Crew Tees It Up With The MAAC 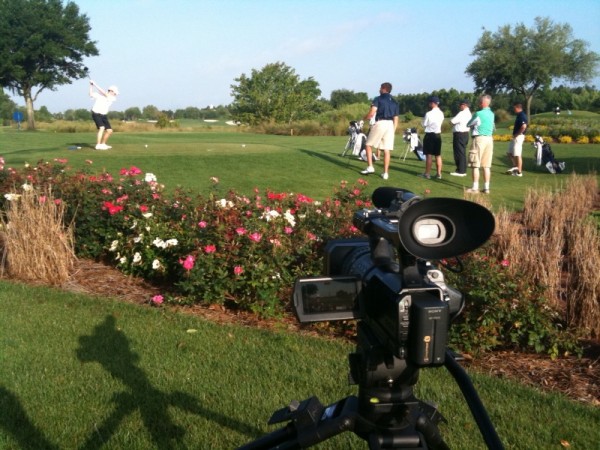 But with Go To Team’s multiple crews, MAAC coverage has now become a true team effort. Helping out Beckmann was Cameraman John Demaio and Trey Jenkins – both got into the action by shooting the second and third round of this year’s Golf Championship in central Florida.GTT’s newest editor, Christina Klimis, took over all the post responsibilities, while Go To Team’s associate producer, Amanda Knight, helped write the script.

For the second year in a row, the MAAC Golf Championship took place at Celebration Golf Course in Celebration, Florida.  The crews (one-man-banding on the Sony V1U) captured all the weekend’s action! Stay tuned for the video – arriving soon on a web site near you!!!!! 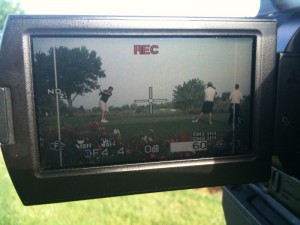 View from the Sony V1U

Loyola on the 17th Green