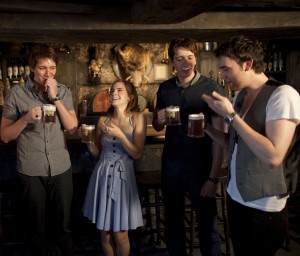 Orlando Crew Tours with the Stars of Harry Potter

Orlando DP/Partner Dan Beckmann led the GTT team as they helped give fans world-wide, a glimpse of the film stars as they embarked on a VIP tour of the soon-to-open Wizarding World of  Harry Potter!

Beckmann got the morning off to a rousing start, by helping Emma Watson (Hermione Granger) announce (live on The Today Show) classroom winners that will be invited to the Grand Opening of the Wizarding World on 18 June.

The Stars Getting Their First Taste of Butterbeer

Emma Watson even received her very own wand inside Ollivanders Wand Shop! And there was entertainment throughout the village, as all the stars got to experience the embodiment of the stories and phenomenon they’ve helped create.

Their day culminated with a ride on the state-of-the-art, Harry Potter and The Forbidden Journey! 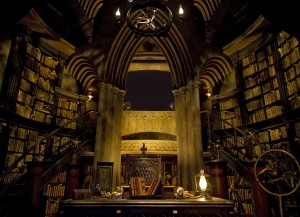 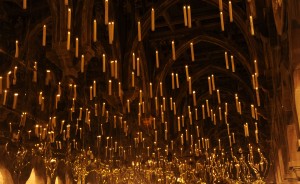 The Room of Requirement 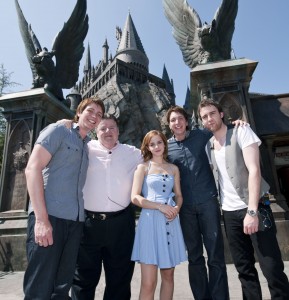 Stars of the film outside Hogwarts Castle