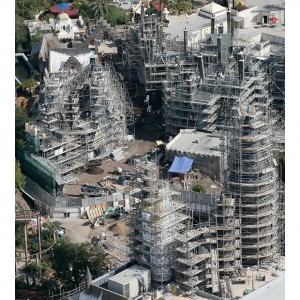 The Wizarding World of Harry Potter Under Construction

Go To Team’s Orlando DP/Partner Dan Beckmann, spent nearly 18 months documenting every detail of construction.  Shooting in High Definition on the Panasonic HDX 900, much of what Beckmann captured, was broadcast in NBC’s special.

Beckmann’s camera gave viewers a “sneek-peek” along the corridors inside the majestic Hogwarts castle, as well as the cobbled streets of Hogsmeade.

Viewers were also treated to exclusive cast commentary and a first-hand look at the authentic detail woven throughout the entire environment, as well as the area’s new marquee attraction, Harry Potter and the Forbidden Journey, that will forever change the theme park attraction experience.

One of the most widely anticipated theme park entertainment experiences ever created, The Wizarding World of Harry Potter at Universal Orlando Resort is the only place in the world where the wonder, excitement and adventure of the Harry Potter books and films comes to life. 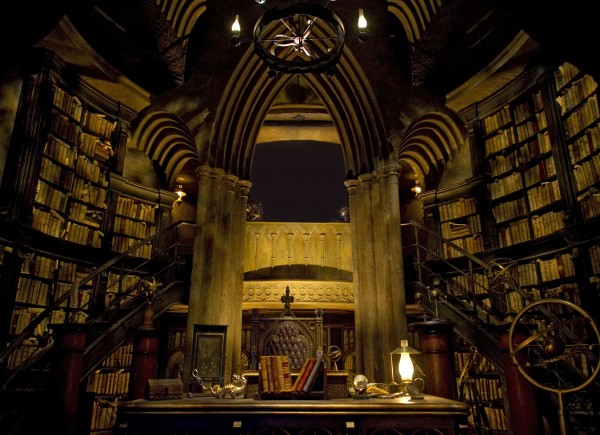 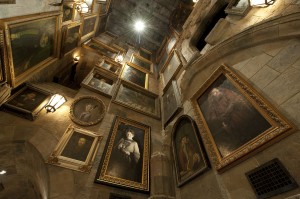