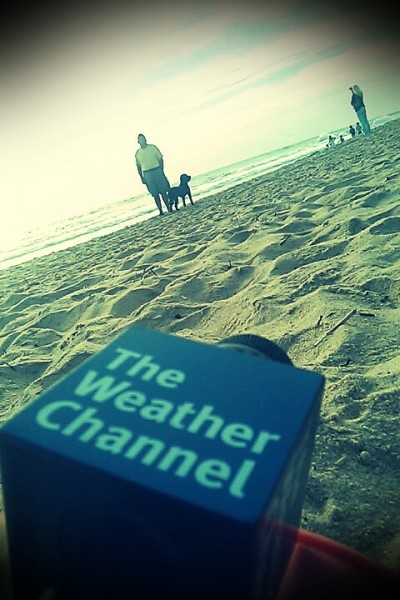 Go To Team’s Raleigh cameraman Jimmy Hall headed to the outer banks of North Carolina to cover Hurricane Earl for The Weather Channel with Stephanie Abrams.

Our mornings began around 4am setting up on the beach(which is great because you can work barefoot….which I prefer considering I’m from WV) starting the day off with Stephanie Abrams and Al Roker doing Wake Up With Al on The Weather Channel from 6am to 10am…with your occasional cut -in for the TODAY show or MSNBC.

Then comes the day of the storm…the camera crews posted up on the second floor of a hotel room shooting down on the correspondents while they got pelted with wind, rain, and sand…Hurricanes create so much drama because they can be so unpredictable until the last moment…luckily Earl caused minimal damage. 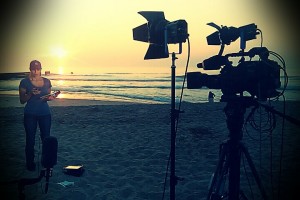