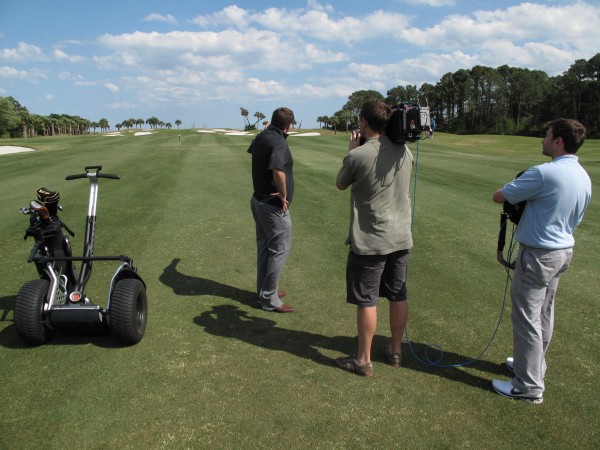 Hitting the links in South Carolina?  Before you jump the gun on where to tee up, checkout PGA.com to see what they consider ‘The Dream 18 of South Carolina”. It’s a tour of the best holes on the best courses in SC.

Armed with the Sony F900 the crew shot five out of the 18 holes. Go To Team’s tour began in Hilton Head at Harbor Town’s  home of the Heritage Classic PGA Golf Tournament and the world famous #18 par-four, considered one of the most feared in all of golf. A few miles down the road, Go To Team’s Raleigh crew checked out Palmetto Dunes’ Robert Trent Jones’ signature hole, the par-five 10th, and its breathtaking view of the Atlantic Ocean. This hole has the distinction of being one of only two oceanfront holes on Hilton Head Island. That was a wrap for Day One.. wheels up for Charleston, SC!

Checkout PGA.com each week until they have the entire Palmetto State covered. 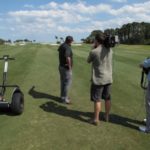