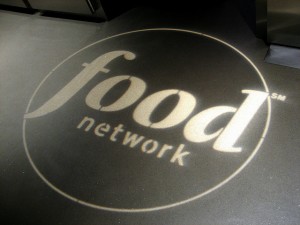 Only 2 hours from Wilmington North Carolina, Go To Team’s Raleigh based Jimmy Hall spent a few days in the coastal city shooting a new reality show for the Food Network.

The show is “Restaurant: Impossible” a spin-off of  chef Robert Irvine’s “Dinner: Impossible.”  The premise… owners must allow Chef Irvine to change their struggling stores, whether it be by reworking the menu, the décor, both or more.

Mike Thyberg and John Flatt owner’s of the greasy spoon Salt Works II called on Chef Irvine and crew for an overhaul.  Jimmy Hall teamed up with Philadelphia production company and show developer Shooters Inc.  During production we had three cameras constantly rolling…every moment was crucial to the story. 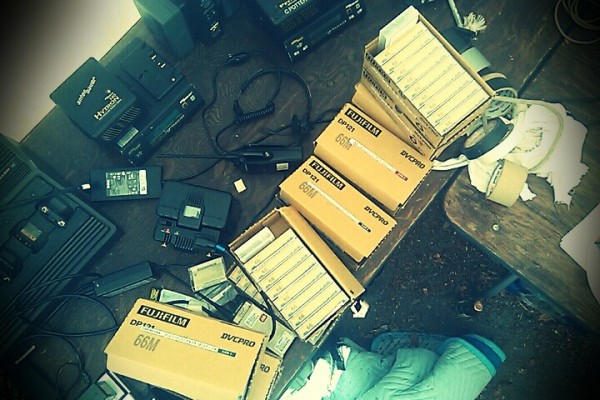