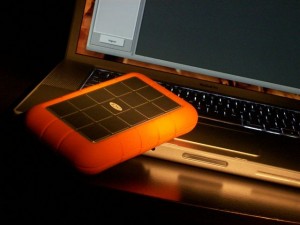 How do you make cool video in Sudan? Cameraman Dan Lowrey shows you some tricks of the trade in a far away world. When Dan was planning out his trip, weight was everything. The small plane the crew took to Sudan only allowed for 100 pounds of gear. This may seem like a large amount of weight, but when it comes to packing video gear it adds up quickly. With the closest radio shack being about 5000 miles away Dan had to prepare for anything Africa could throw at him. Using an all P2 workflow, no tapes were shot on the entire trip. Using a laptop and 3 external hard drives, Lowrey was able to offload his footage easily every night even with the extreme elements.

Lowrey wanted to make sure he had room for some cool toys. He was able to bring a motorized tripod which moved at an extremely slow speed. Perfect for time lapses! The motorized tripod provided a different perspective to a time lapse that can give you an idea of the area.

Another cool trick that Lowrey used was a “slow motion” setting on the camera. This records at 60 frames per second, then plays back at 24 frames per second giving a entirely new feeling to the shot. “Being able to capture a small moment in time and just appreciate a simple, and beautiful shot for what it is.”

Be sure to check out Lowrey’s first video blog on Sudan here! 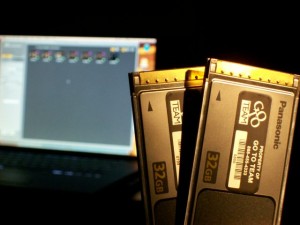