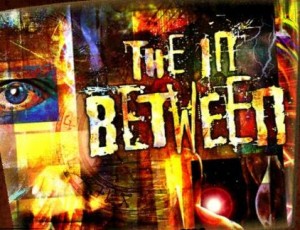 The In-Between, a 3D house, the likes of which folks have never seen before, is one of the highlights of this years Houses.

A couple of college students find a board game.  They play it.  Then, of course, something goes horribly wrong – a portal opens up into another dimension.

“The level of 3D that we’re going to give you this year – you’ve never seen before,” says T.J. Mannarino, director of art and design for Universal.

Click on the link below.  Grab your 3D glasses and get ready…