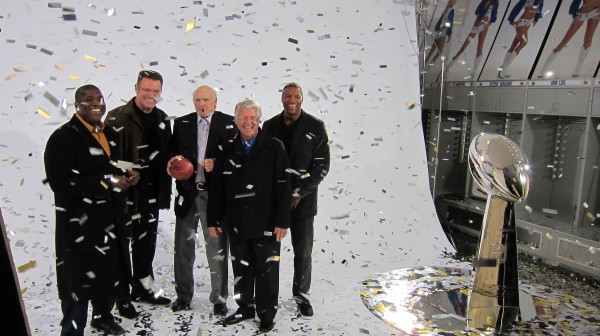 While in Dallas, TX, for Super Bowl 45 Go To Team’s Skip Clark was there to shoot features and artwork with all the players in the big game.  And one of the bigger shoots that week was the confetti shoot.  Fox Sports wanted to capture the players with the Vince Lombardy Trophy for footage to use at the end of the game and they wanted to make it something different. 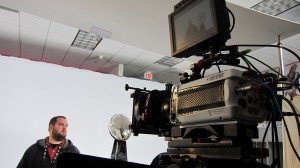 Pizzi Stands In For The Shot

Skip, now based in Los Angeles, CA, used the Phantom Camera, specialized by Inertia Unlimited, and Go To Team’s new set of Arri Ultra Primes to shoot all the footage slow motion.  Add in twenty pounds of confetti and some strobe lights and you have some pretty cool footage! 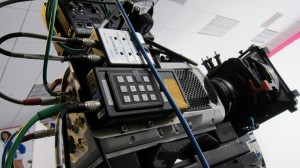 The Phantom – Customized By The Boys At Inertia Unlimited 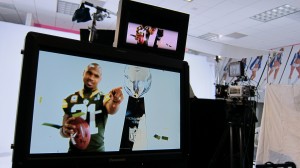 Shooting With The Green Bay Packers