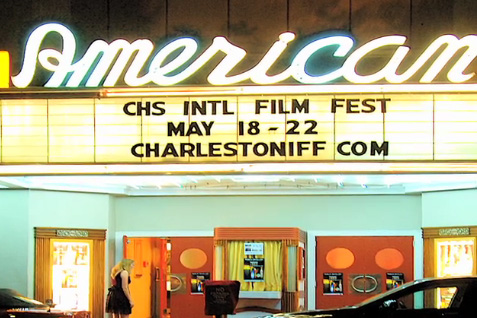 Charleston, SC is not only a beautiful place, but it’s also World Headquarters for the Best Video Crews in America.  Go To Team has Stock Footage of all of it’s markets and of course, Charleston. We we’re all too happy to donate the reel to the Charleston Film Festival organizers so they could use it as a scene setter to 2011’s video wrap up.  Thanks to Richard Elfman from Buzzine for reaching out and allowing us to contribute.

We love Charleston and although we don’t shoot Films (they take to long), we love EPK and Behind the Scenes Shoots. We’ve always supported the local film industry.  “Charleston is a special place with a thriving creative community.  We want everyone to know about it and seek their creative services here,” says Patrick Bryant, Go To Team Founder and Managing Partner.

Why do we call Charleston home? Managing Partner, Patrick Bryant found himself here after founding Go To Team with, now NBC News Staff Cameraman, Dwaine Scott.  After launching Go To Team in 1997 and traveling as  a crew together, Patrick realized that he would have to come off of the road to grow the business.  His wife, Beth was attending Pharmacy School at MUSC in Charleston and voila.  Operations Manager and Partner, Shawn Moffatt followed his TV Wife to Charleston in 1998 and except for a 1 year sabbatical in Portland, Oregon has been here ever since.