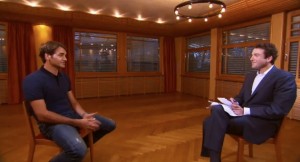 Go To Team Crews in Switzerland and Italy

The assignment: an hour-long special, “Game, Set, Match” which aired on CBS Sports during the final round of the U.S. Open.

Shooting on three Panasonic HDX 900’s, a 3-foot Slider, a Canon 5D, and a Go Pro – the crew captured the story shooting every conceivable angle! 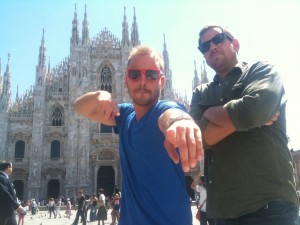 While traveling to Milano, Italy, for a day off, the crew stopped to take in the breathtaking views of the Swiss Alps… 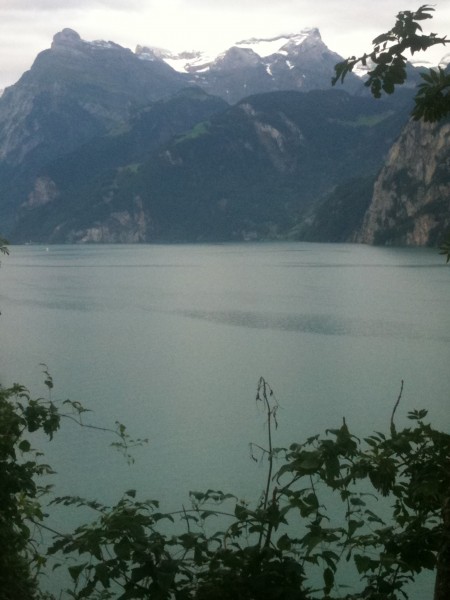