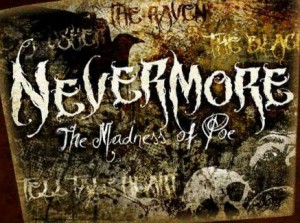 This house is unlike any Universal Studios has created before.  Step into the mind of the iconic writer and watch Poe’s greatest works come to life.  Every turn of the page takes you closer to the brink of insanity.

Click on the link below for a sneak peek!