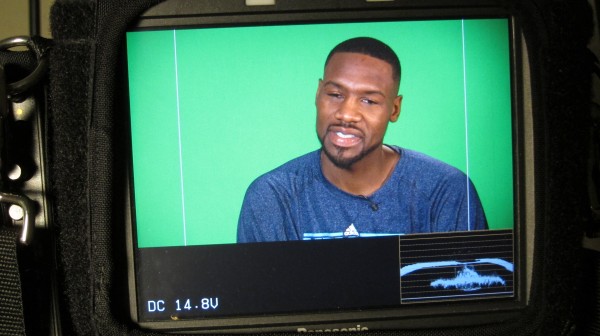 Nashville Crew Gets Caught Up in the NBA Playoffs

With the Grizzlies making it into the NBA playoffs I headed out to Memphis.  I was shooting for Turner Sports on the Sony F-900.  The first two days were spent working with TNT talent, Mark Fein, as we shot interviews and scrum sound with players from the Grizzlies and Spurs during practice.

On the third day I set up an 8 by 8 green screen for an interview with Marc Gasol and Tony Allen.  After the Grizzlies dominating win over the Spurs in game four we shot an interview Zach Randolph.  It’s pretty exciting being a part of history here in Memphis.  I’m definitely looking forward to the Grizzlies advancing to the next round. 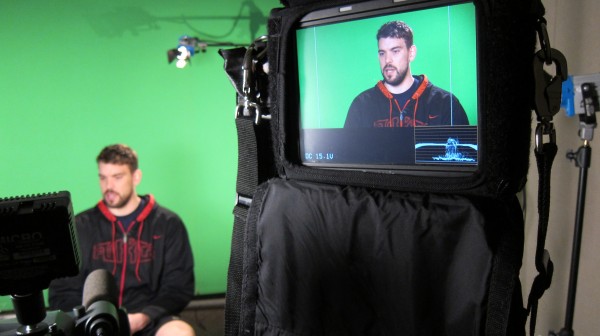