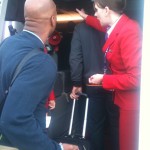 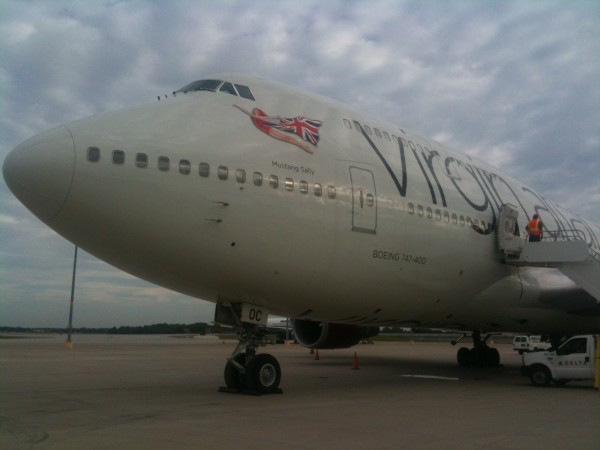 Orlando DP/Partner Dan Beckmann hung out with the Tampa Bay Buccaneer’s for the NFL Network. Shooting on the Canon 7D, Beckmann captured the player’s loading up and readying themselves for the trip to London.

The Chicago Bears took on the Bucs at the UK’s Wembley Stadium as part of the NFL International Series.  Director of Photography, Jeff “Boomer” Alred, shot on Sony PMW F3L with audio operator, John DeMaio.

This year’s game marked the fifth time the NFL has held the International Series in the United Kingdom. Last year, the 49ers beat the Broncos 24-16 in front of a sellout crowd at Wembley. 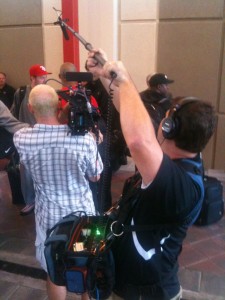