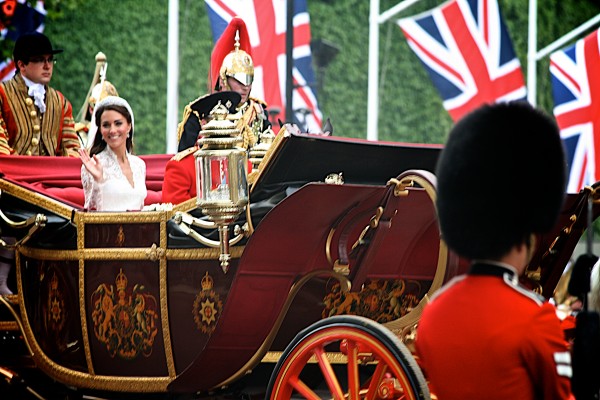 Orlando DP/Partner Dan Beckmann, has been Globe Trotting for nearly twenty years for a variety of news and entertainment organizations.

From Alaska to Italy, Dan clocked 40,000 miles and traveled to 5 countries.

Shooting in HD and writing for major newspapers and television outlets, Beckmann captured a front-row seat to some of this year’s biggest events. 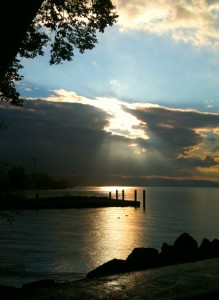 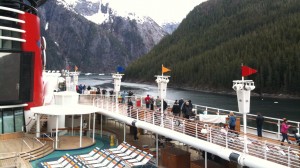 Aboard the Disney Wonder's Inaugural Alaska Cruise - along the Inside Passage at Tracy Arm Fjord. 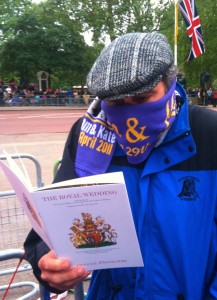 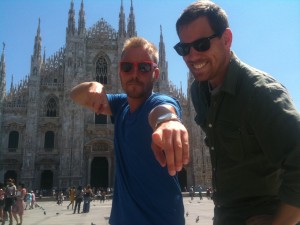 Producer, Logan Swain and Go To Team's Jimmy Hall in Milano, Italy. Beckmann, as usual, is behind the camera. 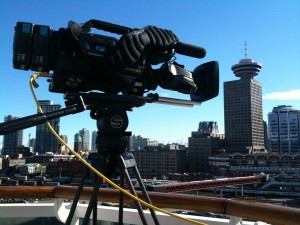 The Disney Wonder’s port of call – the city of Vancouver, British Columbia – Beckmann shooting in high def on the HDX 900. 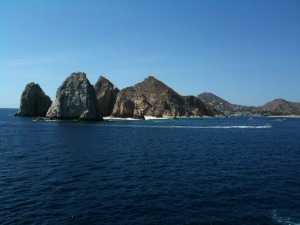