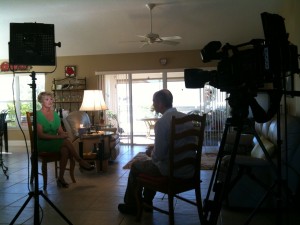 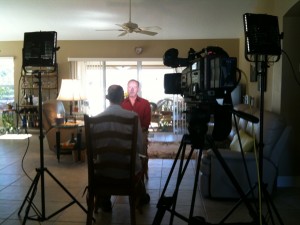 Looking deeper into the meaning of karma and destiny, Producer Lee Schneider has been traveling the country, gathering stories on coincidences, random meetings, and unexpected turning points of life – and Lee is inviting anyone with a story of their own to post them to his website – chancehappens.com

SQuire Rushnell, the author of the popular GODWINK books, is a focal point of the film.  He’s very popular on Belief.net and throughout the documentary, explains those chance encounters as “God Winks” – God “winking” at you when opportunity knocks.

Dan spent the day with Tom and Connie Noll, listening to their story of a meeting through one, such chance encounter.   Check out their story, and see how production on the movie is coming along by visiting “chancehappens.com” 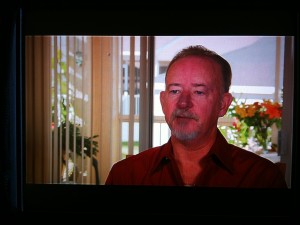