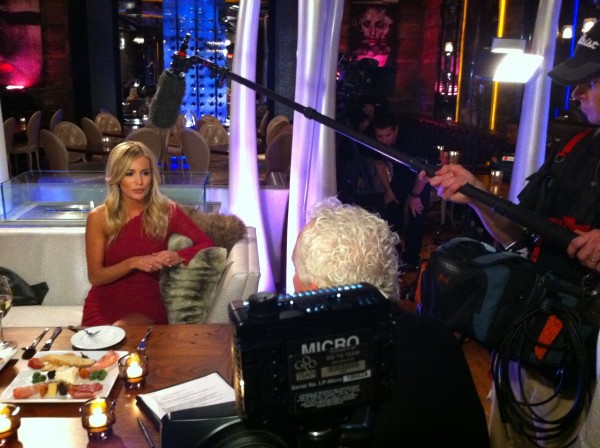 Nashville Crew Goes Behind The Scenes With ABC’s “The Bachelorette”

I may not have walked away with a rose but I did get some cool behind the scenes footage of ABC’s hit show, “The Bachelorette.”  For two days I shot BTS in Charlotte where the show is now based.  I was shooting on Sony F800 XDcam.

I spent the first day covering the bachelorette’s first solo date.  On the second day I shot behind the scenes footage of her first group date.  I wish I could give all of you bachelorette fans more info but the show doesn’t air till May so you’ll just have to tune into ABC then.