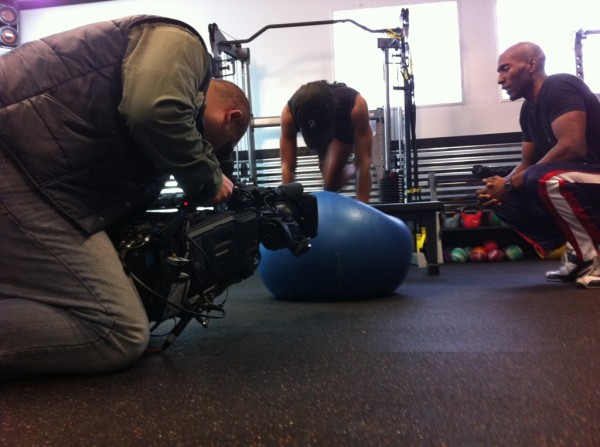 Nashville Crew Shoots for “The Big Break” in Atlanta

I was lucky enough to shoot for the Golf Channel’s reality show, “The Big Break” a few months ago in Kentucky.  So I was pretty pumped when I got the call saying I would be shooting for them again in Atlanta.

I made the early morning drive down to Atlanta, picked up my audio guy, and met the producer at the contestant’s home.  Since the piece I was shooting is for the upcoming season I can’t say the contestant’s name.  You know, it’s top-secret information.

What I can say is that I was shooting on the HDX 900 with a Nano Flash attached.  We started our day with an interview of the contestant.  Afterwards we spent the rest of the day documenting what she does when she isn’t on the golf course.  We shot her working out, teaching kids how to golf at the Boys & Girls Club, and recording music at her home. 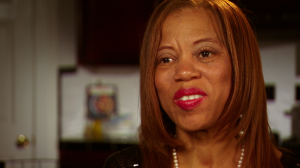 Screen grab from our interview with the contestant's mom.

The day was capped by shooting an interview with her mom.  At this point my producer was desperately late for his flight back to Orlando.  While he tried to catch his flight I spent the rest of the day shooting trophies, awards, and pictures of the contestant.  The next day I shipped a hard drive with all the footage out to Orlando.  Hole in one!