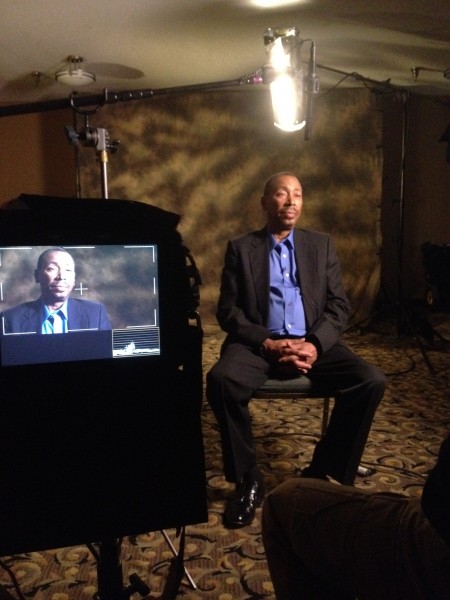 Raleigh Crew Helps to Tell the Story of a Missing Veteran

The last whereabouts of Retired Army Sergeant Hattie Brown were captured by a Sheetz gas station surveillance camera at 2:33 a.m. May 16 2009.  She was accompanied by her nephew. Eight weeks later her car was discovered , abandoned behind an old barn in Halifax County Va. The vehicle had been completely destroyed by fire, no human remains were found.

Her nephew was the last person to see her.

The new TV One series “Find Our Missing” and Go To Team’s Raleigh based cameraman Jimmy Hall  spent a few days with family members and investigators reliving the days that led up to Hattie’s disappearance. The interviews and reenactments were shot with the Sony F900. We also mounted Go Pro’s for the night driving sequences. Look for the show to air on TV ONE in early 2012. Here’s to hoping that more will be revealed after Hattie’s story get’s out to a national audience.