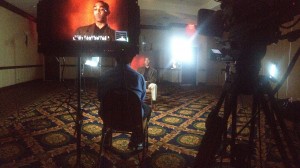 ATL and Hi-Five in Waco, TX

While on my adventures in Dallas, I was put on another shoot down in Waco for the show Unsung. This was a 3-day-er shooting a bulk of the episode for the band, Hi-Five.  The band had some success and some hard times.  The shoot was very emotional for the guys, but it was also a chance for them all to be back together for the first time in a while.  Our first day of shooting was interviews with the guys.  We rolled though 16 tapes that day and got a lot of good stuff.

Day 2 was our walk and talk day.  We headed to where the guys shot a music video, one of the guys houses, and a few other places.  They took us to a place they liked to eat called “Luby’s” where there was good cooking and cafeteria style buffet.

Day 3, we set up and rolled on more interviews with relatives and friends of the band. After we broke down, I headed back to Atlanta that night and would finish the drive in the a.m.

While in Waco, I was able to meet up with Roggg and Joel for dinner a few nights.  It was great to catch up with the boys, talk cameras and see what it’s like shooting their own show. They took me to the fanciest place in all of Waco.

Day 1: Interviews with the band members. 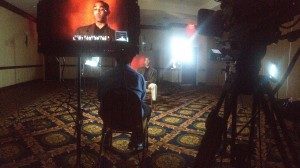 Day 2: Walk and talk with the band. (bridge where they shot a music video) 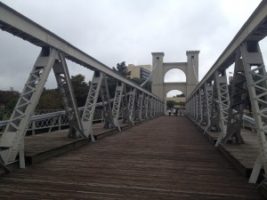 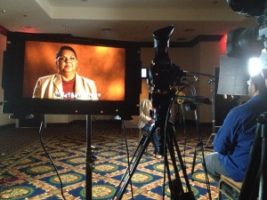 The crew with the band! 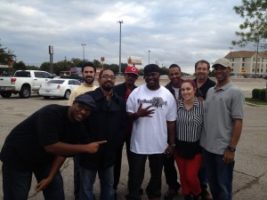