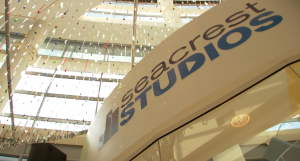 GTT’s Atlanta Crew Heads to Charlotte to Hang with Seacrest

The E! Network has been hooking me up lately with cool shoots. This time, ATL heads to Charlotte to shoot a piece at Levine Children’s Hospital.  I woke up at some point in the night where I should have been in REM sleeps, picked up my producer and hit the road to NC.  Ryan Seacrest was opening a radio/tv studio in the hospital where the kids can go and have broadcasts that the entire building can watch or hear. Seacrest brought along pop singer Austin Mahone and NASCAR driver Martin Truax Jr. to help usher in the new studio.  We started with a sort of red carpet event, there were no lights set up, which kind of made me scared, so I threw up a couple lights real quick right before the thing started…phew.  The celebs filed though along with families and doctors and we moved to the ribbon cutting portion of the event.

The place was very open and allowed a ton a sunlight in to the studio which made it look great.  The opened the studio and did a small broadcast where a few of the patients and the celebs talked, sang and laughed with each other.  There were a TON of people there, luckily I’m pretty good at finding a spot to get a shot and was able to grab some good stuff, which also sounded great because we took a wireless live feed from the booth. Wooo! When all was said and done, we packed up and headed to some random exit where we met a sat truck to feed the footage back to E!.  We stopped at Panera and got some turkey-avacado BLT’s and bounced back to ATL.

Great feel to this place.  The kids seemed to love it.

Austin doing an acoustic version of a song.  That girl just beat cancer and didn’t miss a beat taking a video up close.

The man himself taking photos with some of the children there. 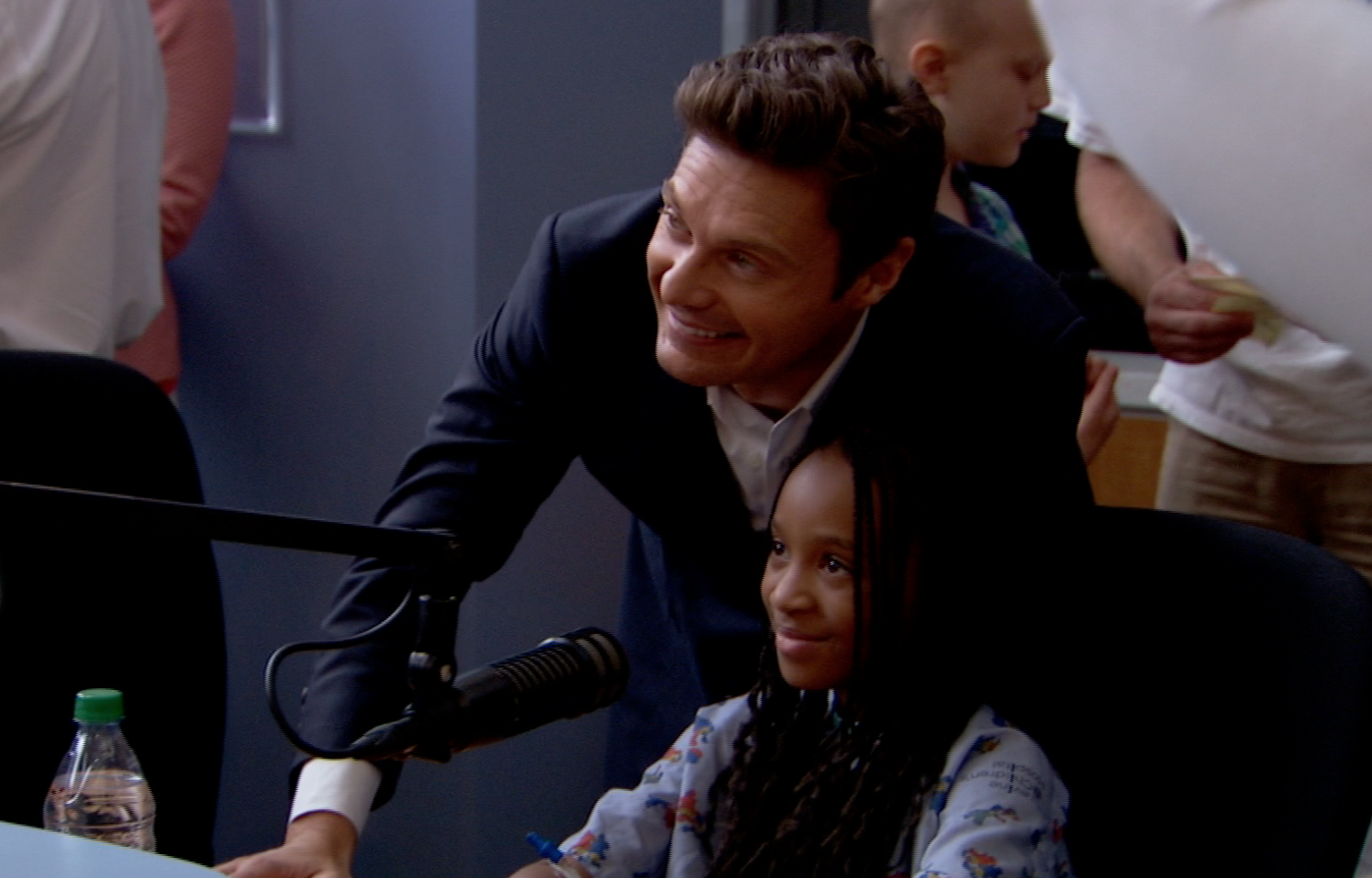