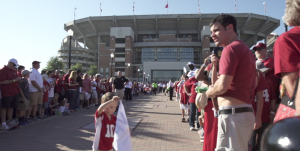 At it again, our hero, Jeff, heads down to Tuscaloosa to shoot the Alabama game. It was up to Jeff to capture the flavor of the fans as well as the showdown that commenced within the walls of the stadium.  He started the day popping off shots of excited fans tailgating while listening to the marching band warm up in the park. 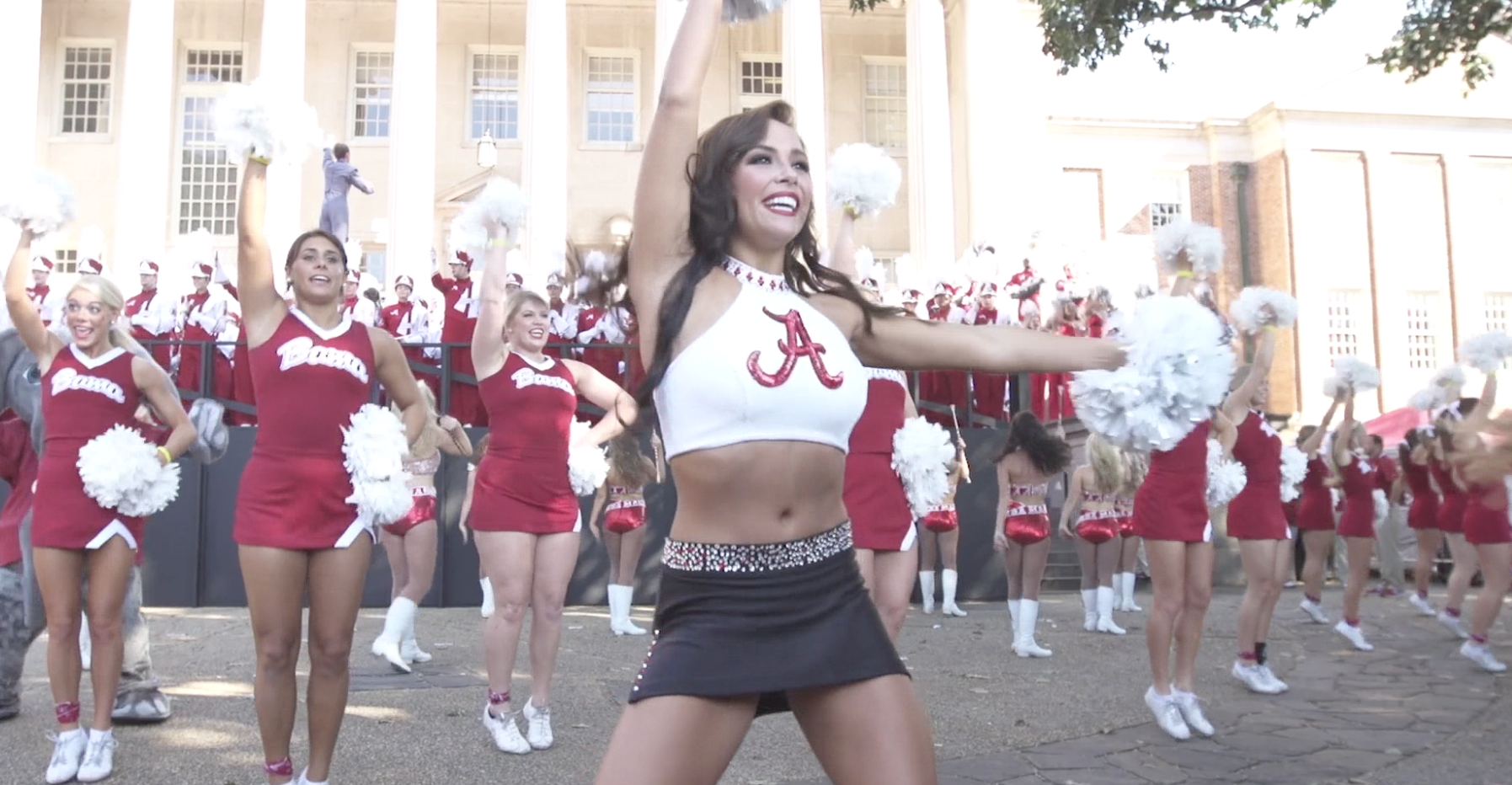 Alas, the tailgating subsided while the hoards of fans marched to the see the “Walk of Champions,” where the team would slowly emerge from their chariots and walk to the stadium. 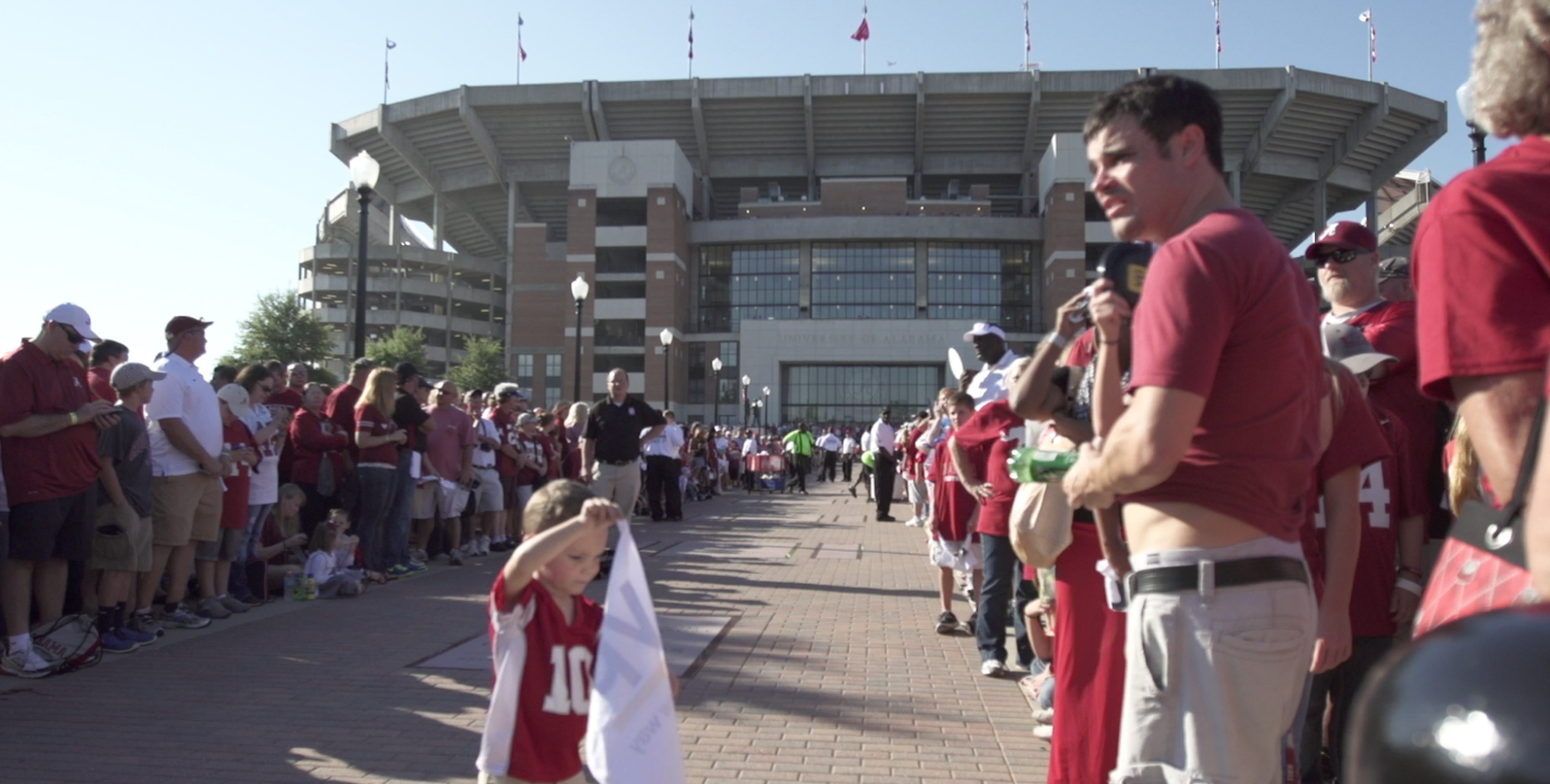 Before long, the fans shuffled into their seats where Jeff had cleverly planted a GoPro recording a timlapse. Before he knew it, the teams had taken the field to warm up. 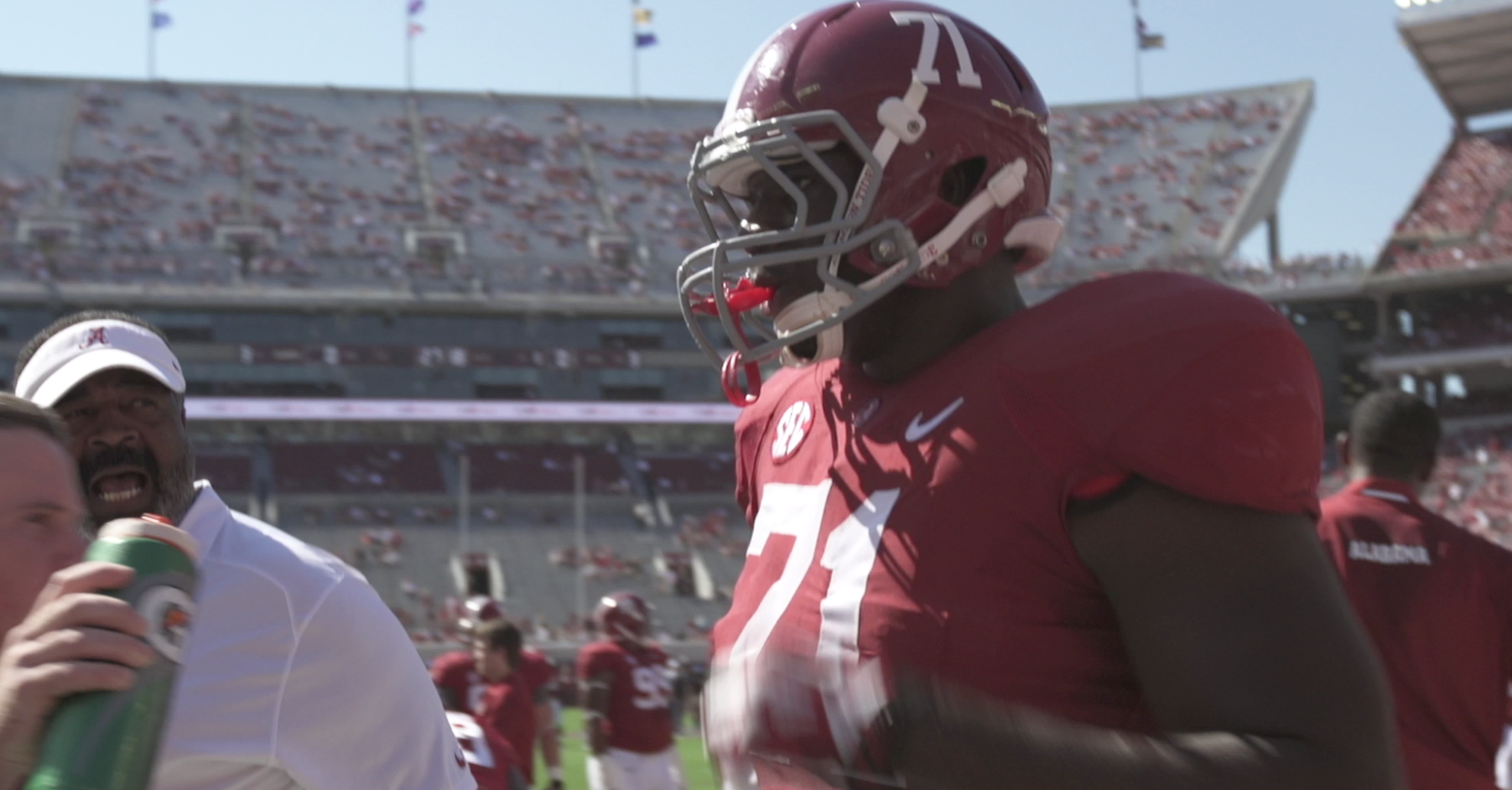 Realizing this, Jeff gather his gear and water and headed to the field for non-stop shooting until there emerged a victor from the sun soaked stadium.  Capturing moments of great triumph, blunders and the occasional cheerleader, our hero had caught the essence of the game with the power of the Sony FS700.  After an early day of running around, Jeff finished his quest and worked his way back to Atlanta.