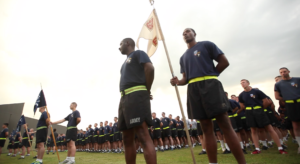 This shoot was pretty awesome and my first shoot for the new network FOX Sports 1.  For this one, I packed up a 5D and drove up to Fort Campbell, KY for an early morning start with the recruits, Fox Sports Girls and some athletes from various sports.  We got up dark and early to catch PT in the morning. Pulling 100lb sleds, climbing ropes, running – I was pretty tired after watching everyone do that stuff – luckily our next stop was breakfast.  The talent mingled with the soldiers, and I talked cameras with a few of the guys over a plate of good ol’ American bacon.

Starting off PT in the morning 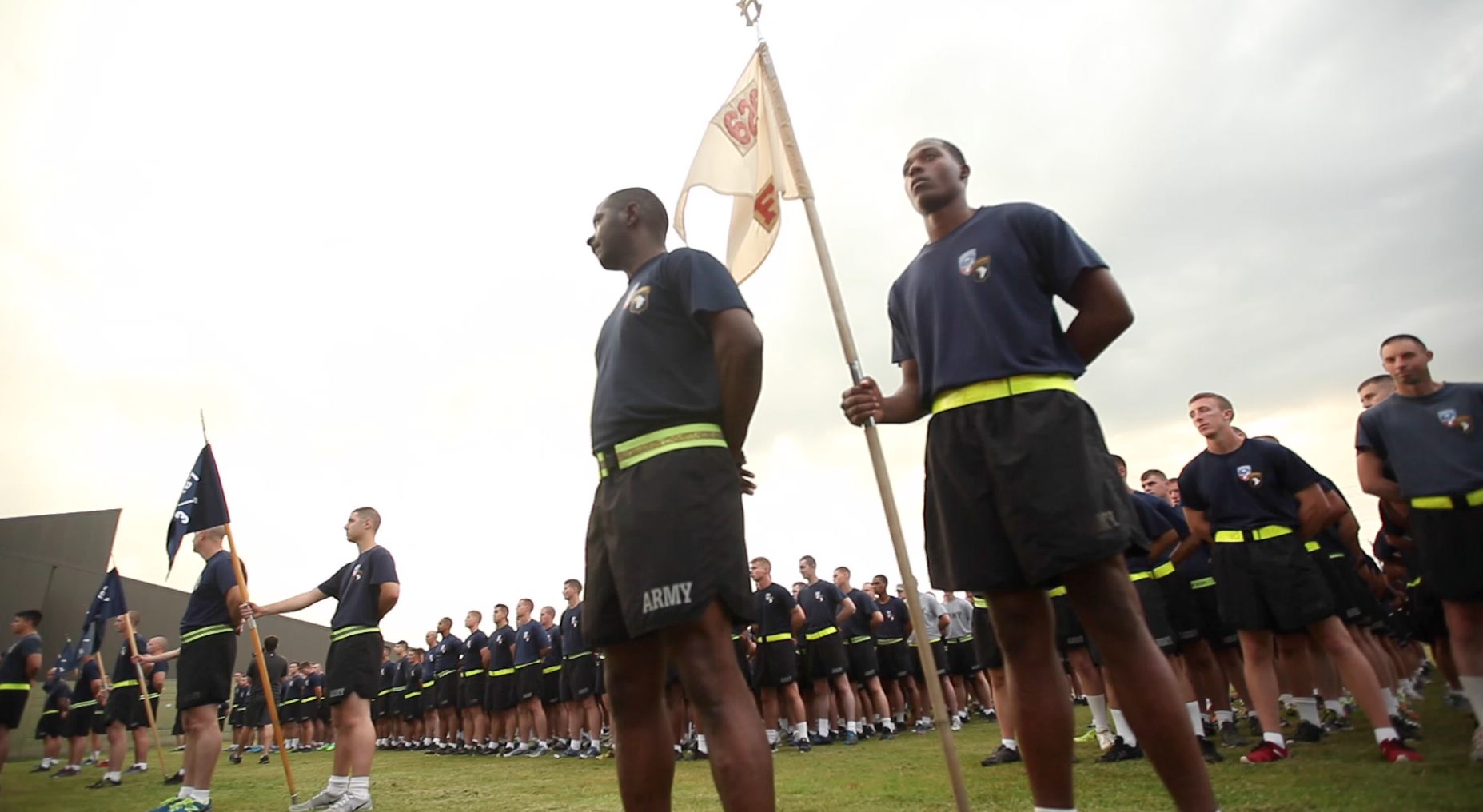 After fueling up, we went to an obstacle course that was set up.  Normally, this would happen outside, but there was a thunderstorm happening.  These guys are tough, but they dare not go against mother nature.  We ended up in a gym where I mounted some Go-Pros in some creative spots to capture the action. The talent and troops seemed to like the excitement and competition from this, which was good for the camera.  Once the winners were announced, I got some quick standups with the winners and we moved on to the soldier hangout spot.  Here, we grabbed a bite, played some cornhole and Call of Duty.  This was an awesome place to hangout.

The start of the course. 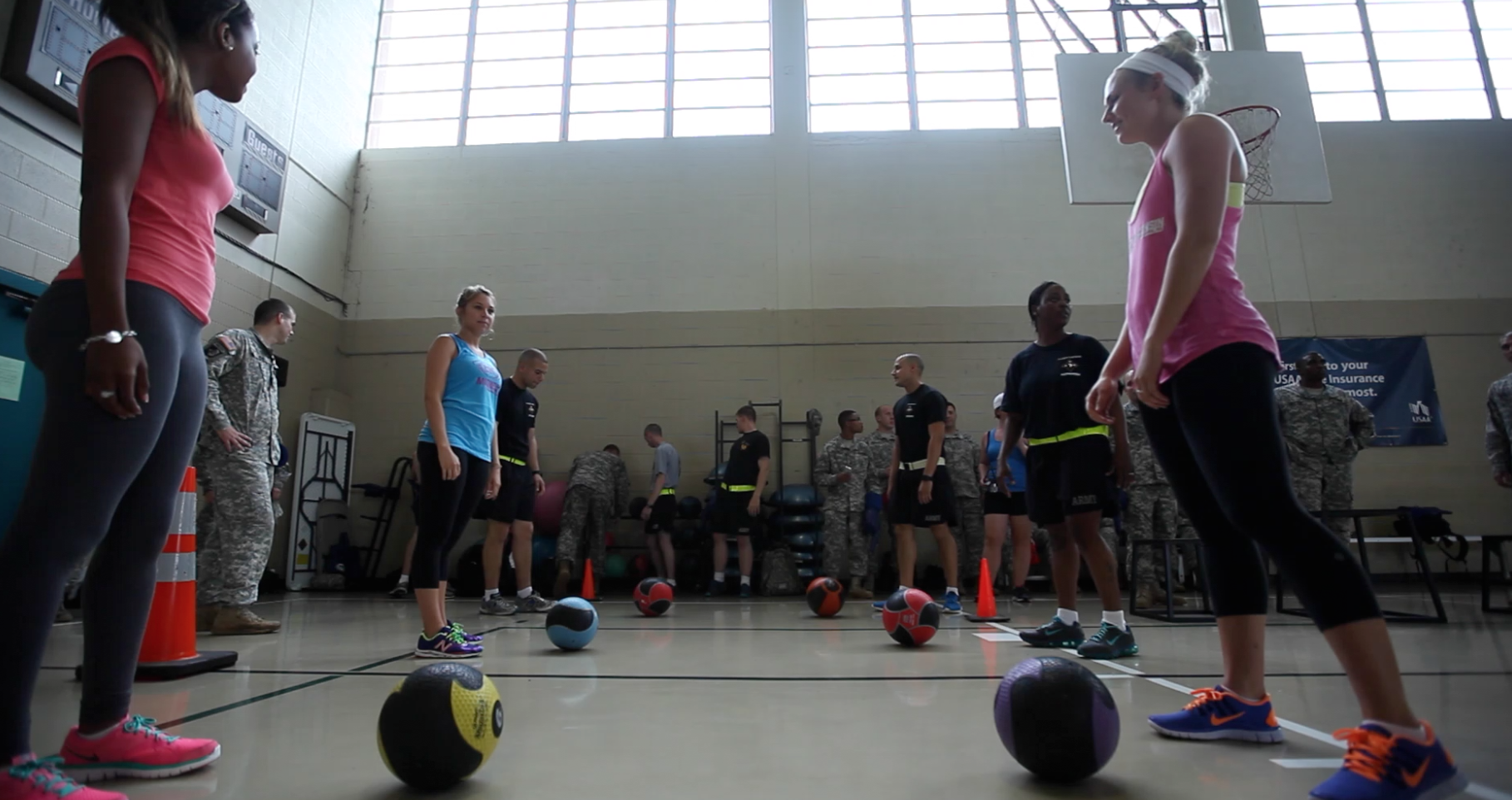 I think the most exciting part of the day was up last. We attended Air Assault school where the soldiers practice repelling off of walls or just going down the ropes with no walls.  These guys moved pretty fast, if they didn’t move fast enough they did push-ups  to which they responded, “Air Assualt!”. We strapped on some Go-Pros and got some cool shots from all angles. Of course I asked if I could repel.  The guys there were happy to strap me up and tell me to walk off the edge of a building backwards.  It was pretty cool. 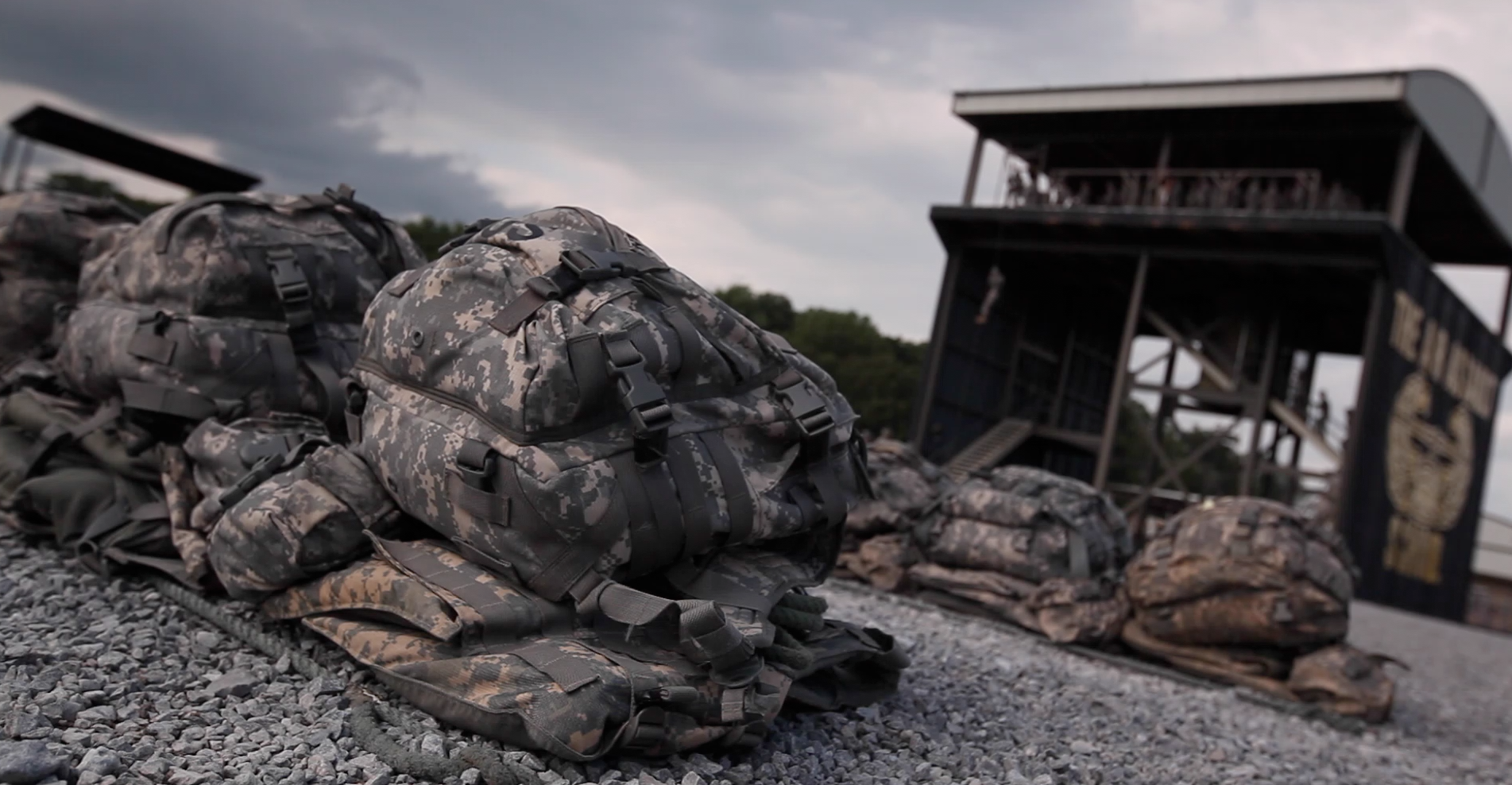 I had a great time on this shoot and I think the rest of the crew did as well.  I hope to do something like this again in the future! 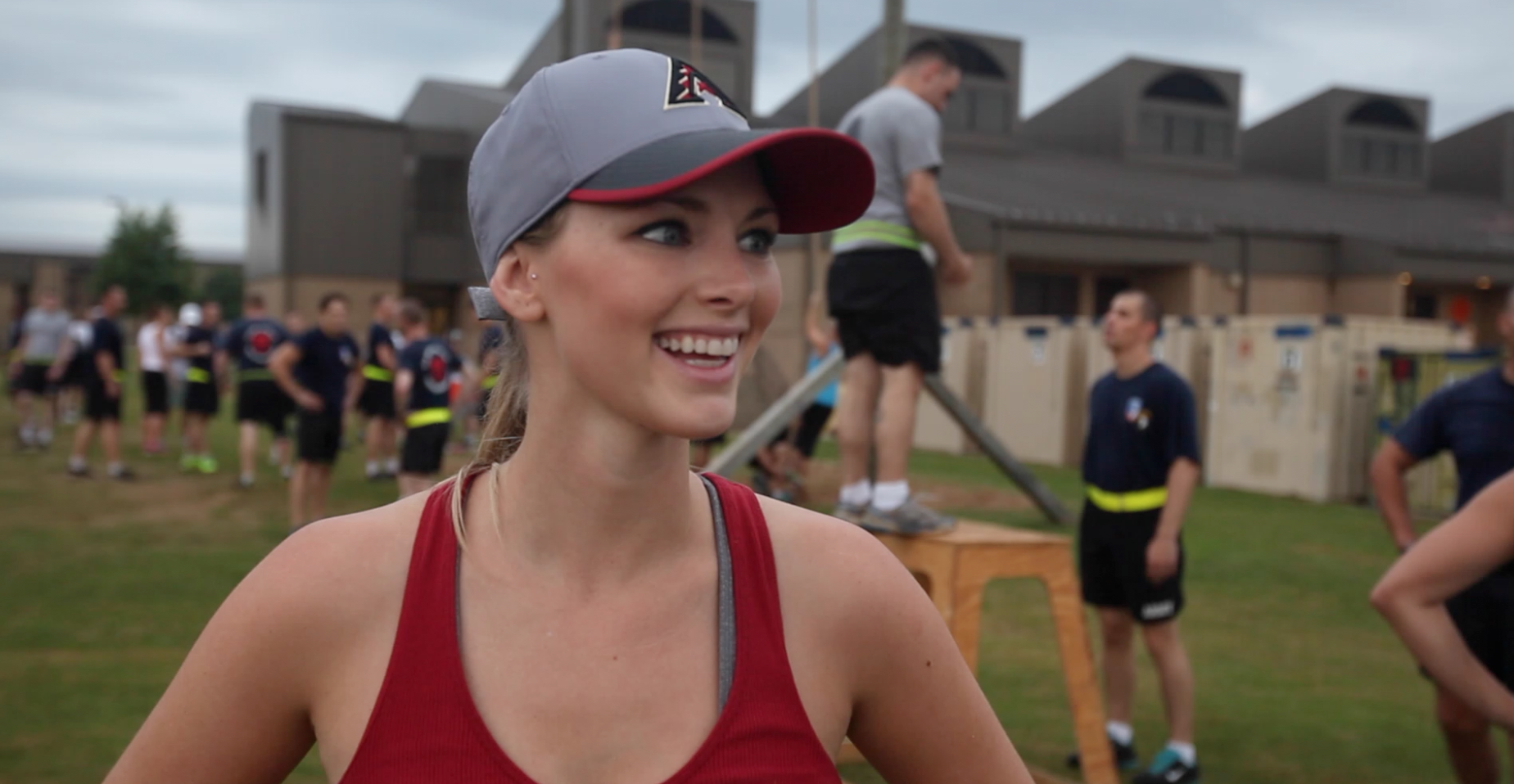 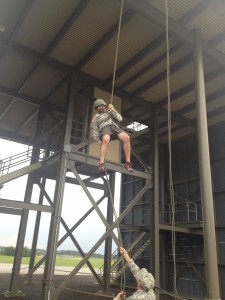 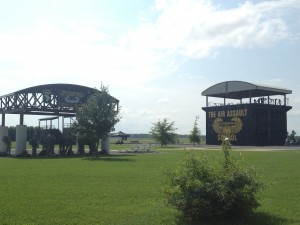 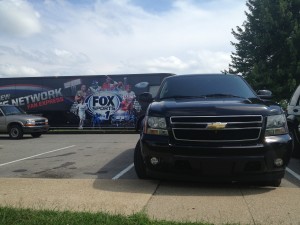