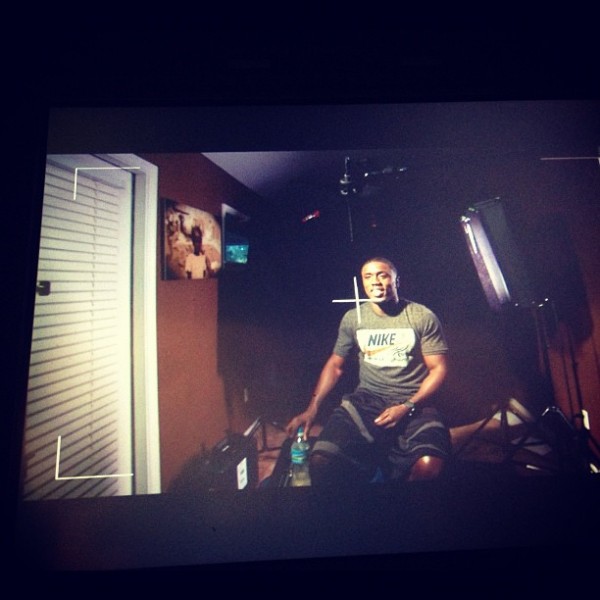 After the workout session we moved our operation to Andres house to set set up for interviews. For the backdrop of the interview I used some black duvetyn to make it look a bit more dramatic. I also used a combination of arri tungsten heads and 400 Kino to really get the look HBO wanted. The interview went great and after a little trash talking to the camera we were wrapped 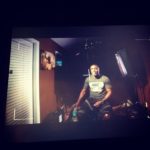