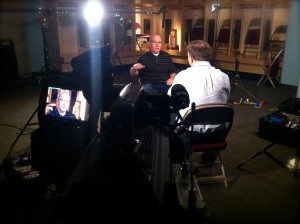 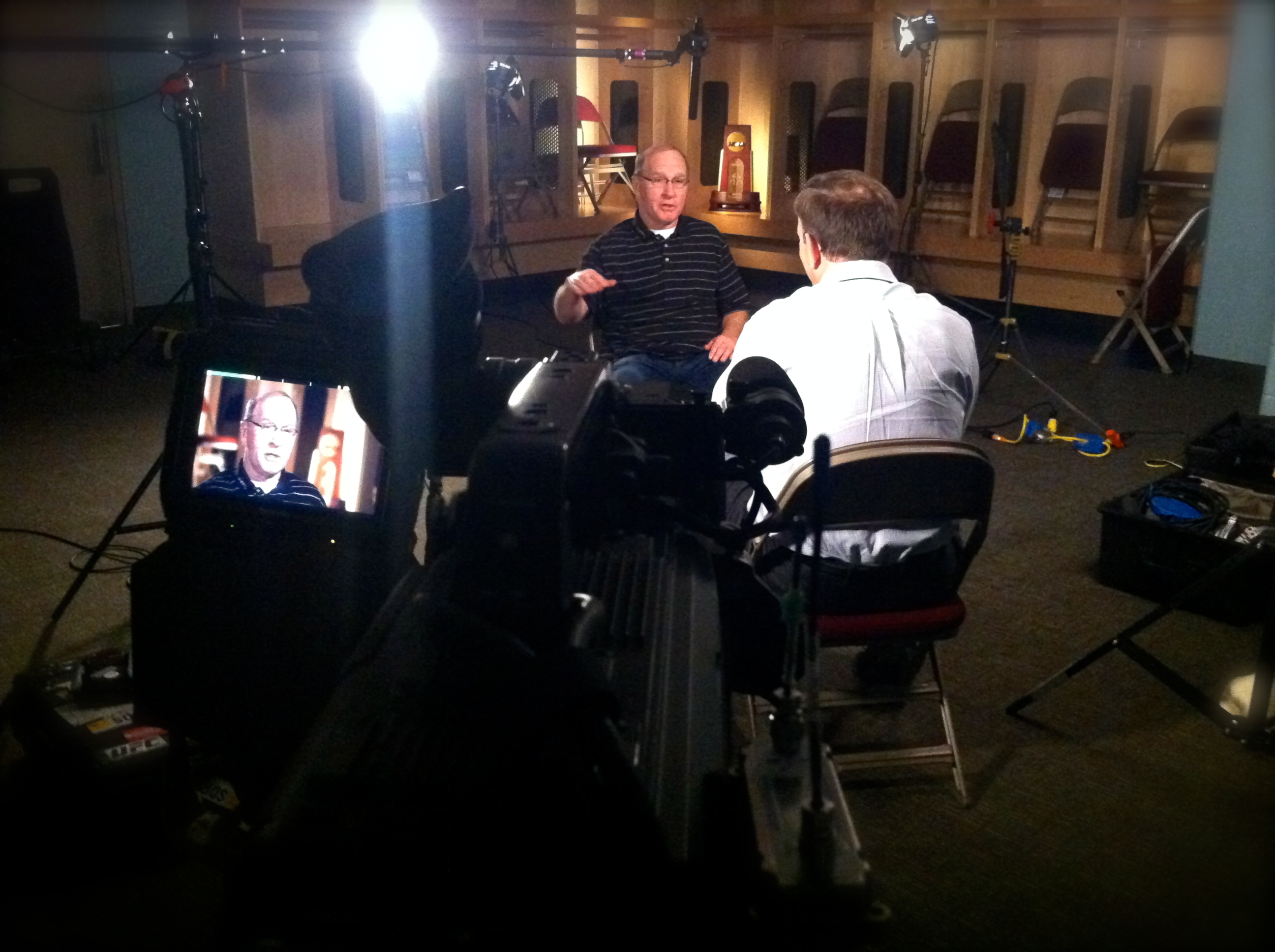 Loaded up my gear and headed west to the Great Plains for an awesome shoot with ESPN.  I covered the NCAA Wrestling Championship in Des Moines, IA.  My first ESPN shoot, woohoo!  I was shooting HDX 900 for a few interviews with wrestling legends and tons of great b-roll of the matches.  The shoot was focused on bringing awareness to the 2020 Olympic games, where for the first time ever, wrestling will not be an event.  This was extremely sad news for all wrestling fans everywhere.   We sat down with the Great Dan Gable to get his thoughts on the news.  After our interview, we headed to the mats to capture a ton of artistic color to use as b-roll for the piece.  Once again, getting the chance to be a proud Penn Stater, as PSU went on to win their 3rd National Championship in a row!  Such an amazing shoot with an incredible crew.  Hoping the piece will catch some awareness and looking forward to seeing the piece air as well as some of these great wrestlers give their all in 2020. 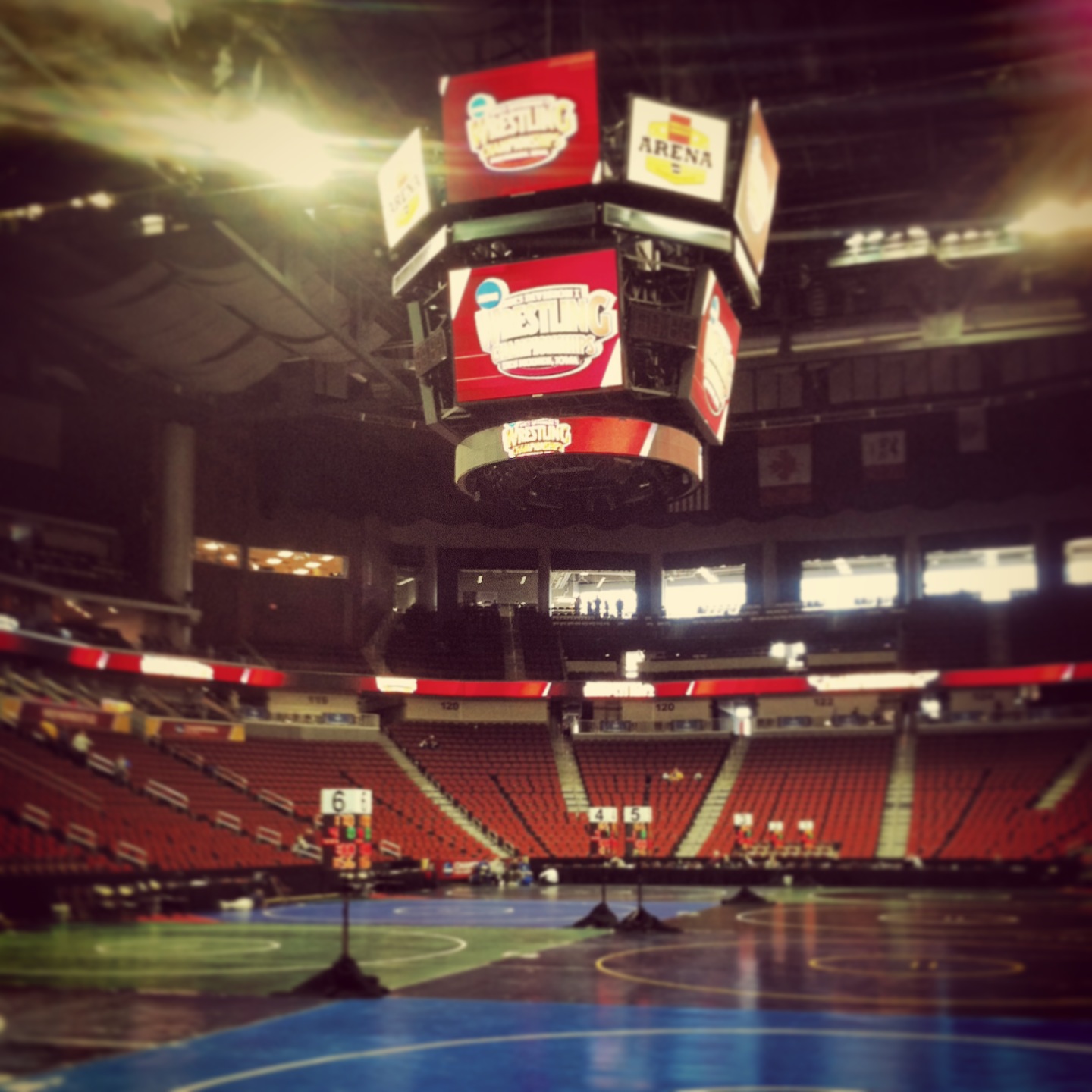 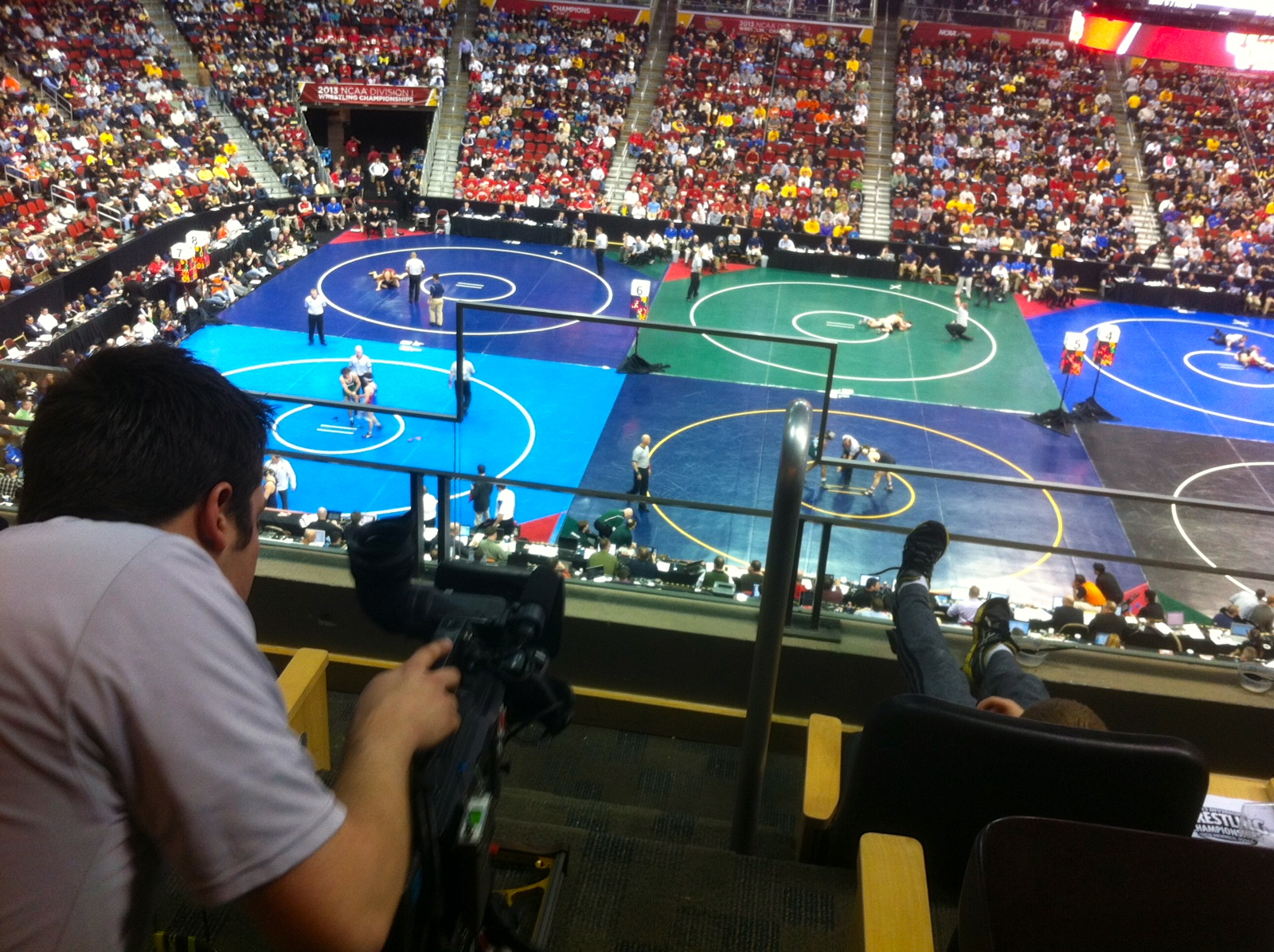