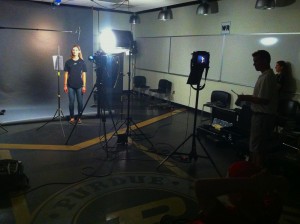 Go To Team’s Chicago and Nashville crews have joined forces on a five-week shoot for the Big Ten Network!

The first stop was Indiana, who boasts of two schools in the B1G Conference. Shooting began at Purdue University in West Lafayette, and then Indiana University in Bloomington. Several athletes from each school dutifully donned makeup & uniforms, despite a countrywide heatwave. 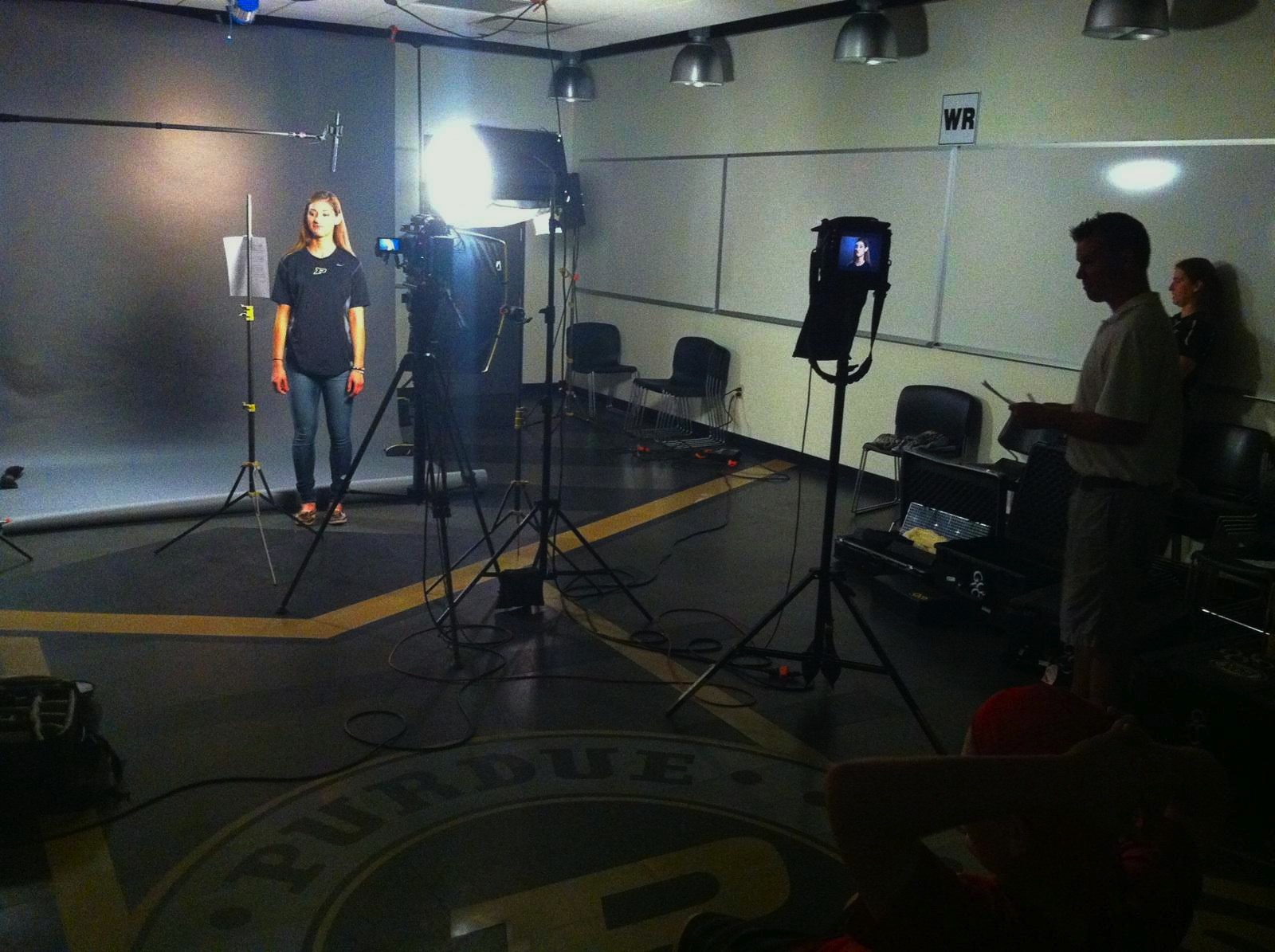