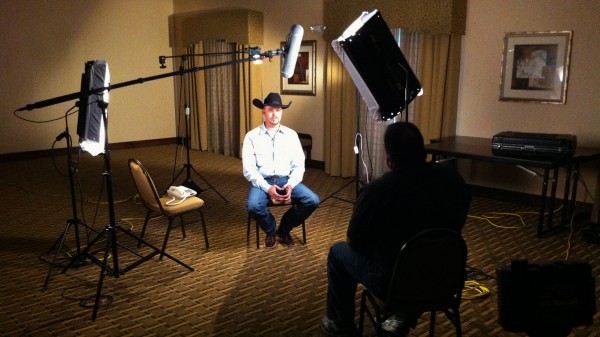 Posted 27 May in Dallas Video Camera Crew by Roger Woodruff 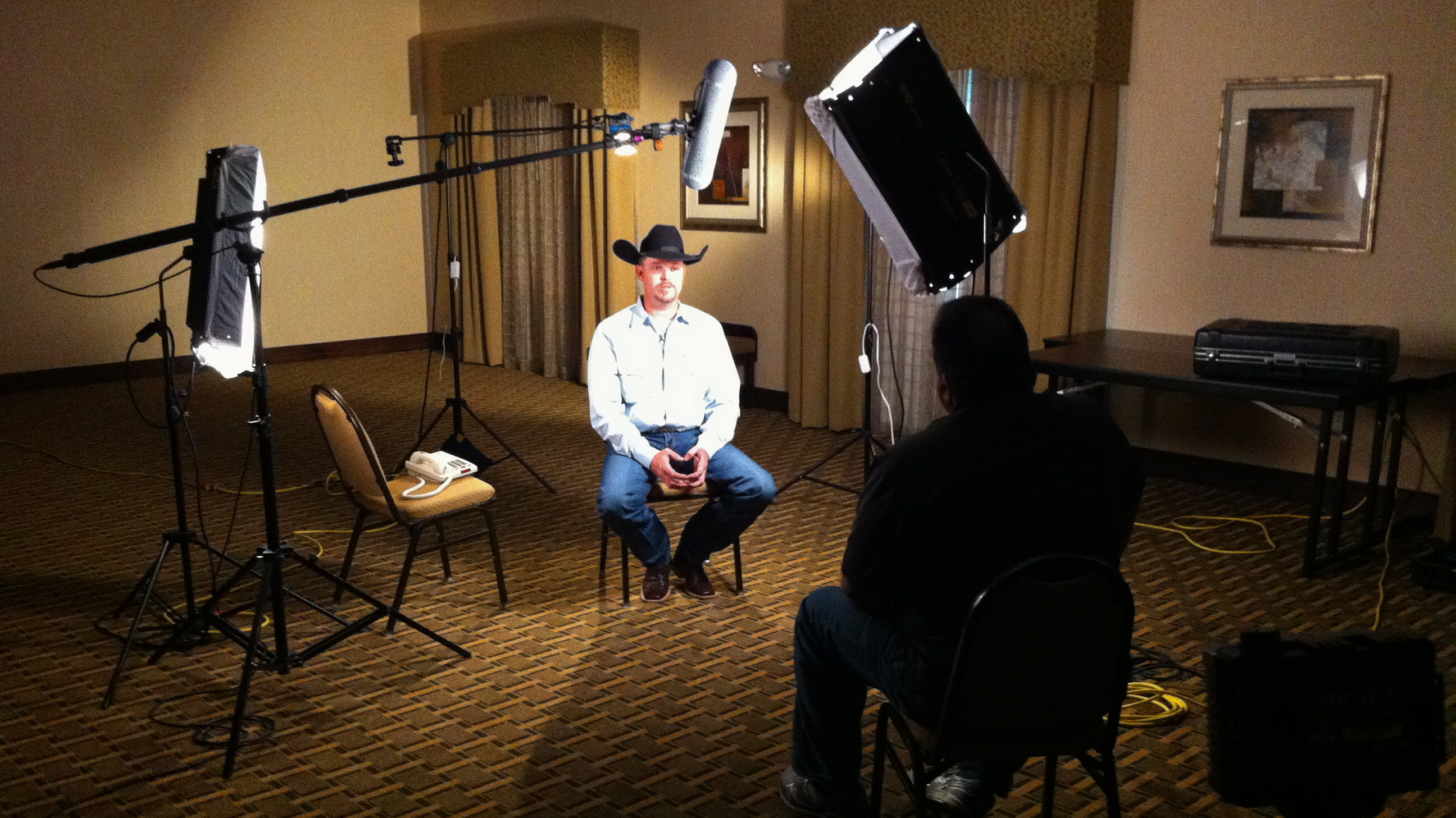 By now I’m sure most of you have heard about the tragic murders of Texas District Attorney, Mike McLelland and his wife.  I was called in by NBC News to shoot some interviews with the children of the slain DA.  I headed down to Mexia, TX with my trusty Panasonic HDX 900 to get the job done. 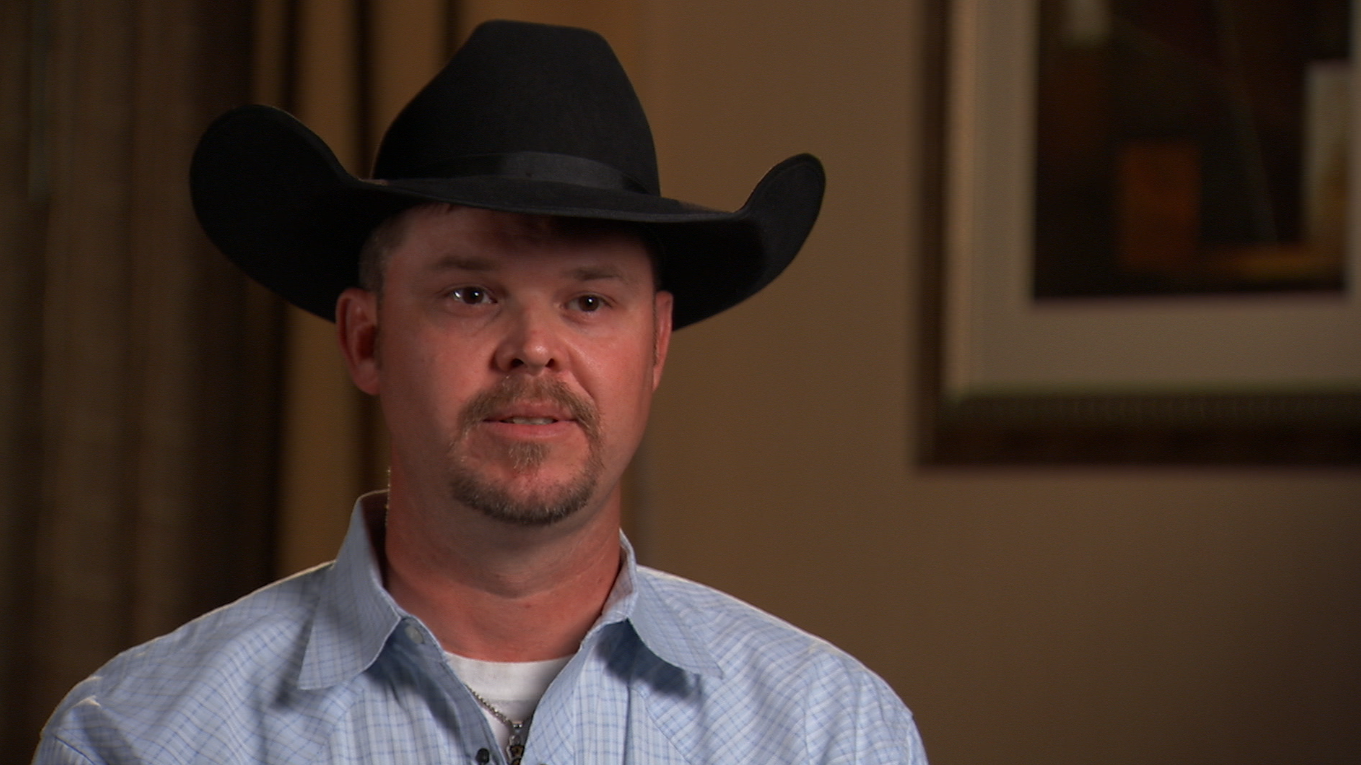 Upon arriving we set up in a rather large conference room.  I fully expected to be stuck in a small room but I got lucky this time.  Our biggest challenge was finding objects to dress the background.  Honestly, there wasn’t much to work with.  I couldn’t even find a fake plant.  Ha!

I used my 400w & 200w Kino Flos to mold my subjects.  An Arri 150w was used as a backlight.  The background was lit with one Arri 300w fixture.  After the interviews I shot some pictures that the family had brought.  Afterwards we filmed a few shots of the family walking by the camera.  It was nothing special.  We just wanted to make sure we sent NBC all the b-roll we possibly could for this story.

It wasn’t long before my audio guy and I were on the road heading to NBC’s affiliate in Fort Worth, TX.  Once we got there we fed the tape to New York.  We also gave the Fort Worth station a few sound bites for their 11pm news broadcast.  The story aired the following morning on the Today Show.

Shoots like this are always tough.  My heart really goes out to the family of the DA and his wife.  I can’t imagine what they’re going through right now.