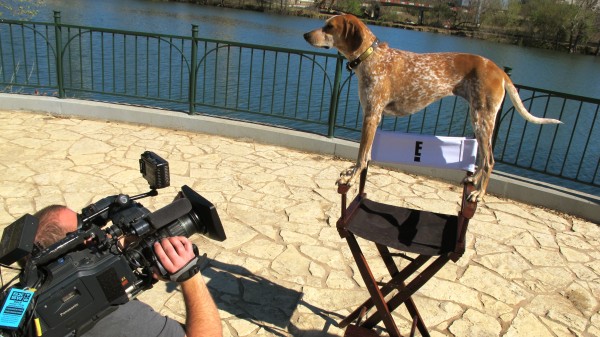 Dallas Crew Heads to Austin for South by Southwest 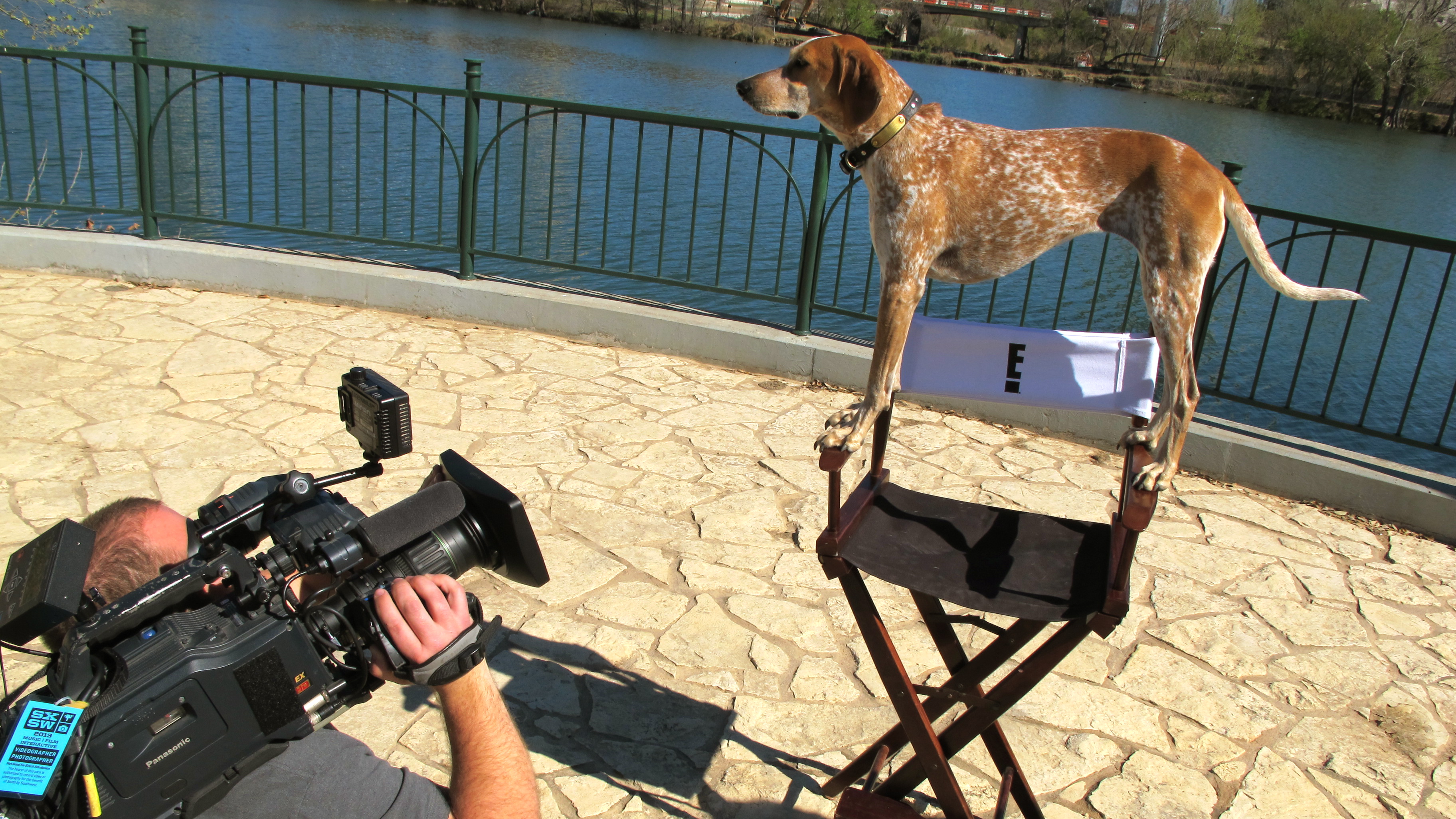 Maddie the dog poses for camera.

I was so pumped to head down to Austin for South by Southwest.  Everybody has been telling me how awesome that city is and I couldn’t wait to check it out for myself.  I was covering the South by Southwest festival for E! News.   Armed with the faithful HDX-900 I headed down to the capital city of the Texas. 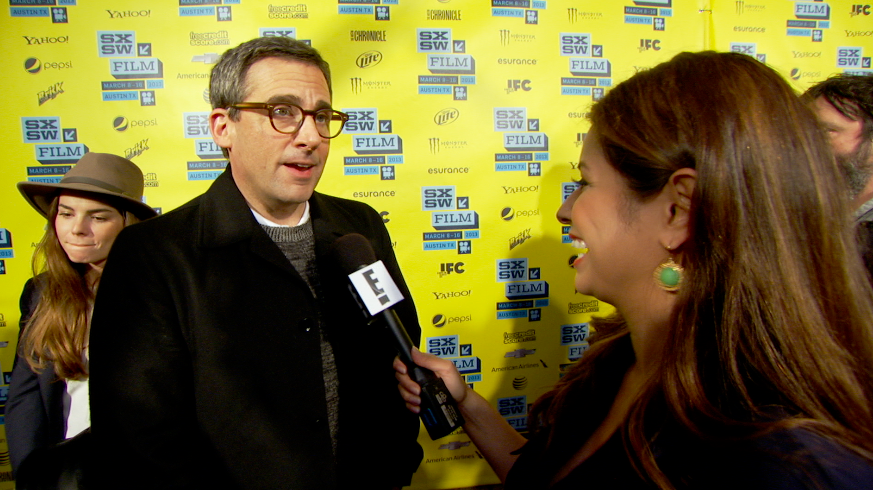 For four days I covered movie premieres, concerts, and interviews with actors.  Go To Team’s Nashville crew was there as well but we never crossed paths.  These four days went by pretty quickly.  On the first day I met up with E! reporter, Kristina Guerreo.  We shot a balcony interview with Josh Duhamel and Dan Fogler.  They were promoting their new movie, “Scenic Route.”  Later that night we covered the movie premiere of “The Incredible Burt Wonderstone.”  We shot interviews with Steve Carell, Olivia Wilde, and Jim Carrey.

The next day we shot interviews at Stubbs BBQ with Olivia Wilde & Jake Johnson and then Ron Livingston & Anna Kendrick.  They were all promoting their new film, “Drinking Buddies.”  We did these interviews in the basement at Stubs.  There was a bar down there.  I lit it with my 200w and 400w Kino Flos and a few Arri lights.  Afterwards we headed out side to shoot an interview with the captains from Discovery Channel’s Deadliest Catch. 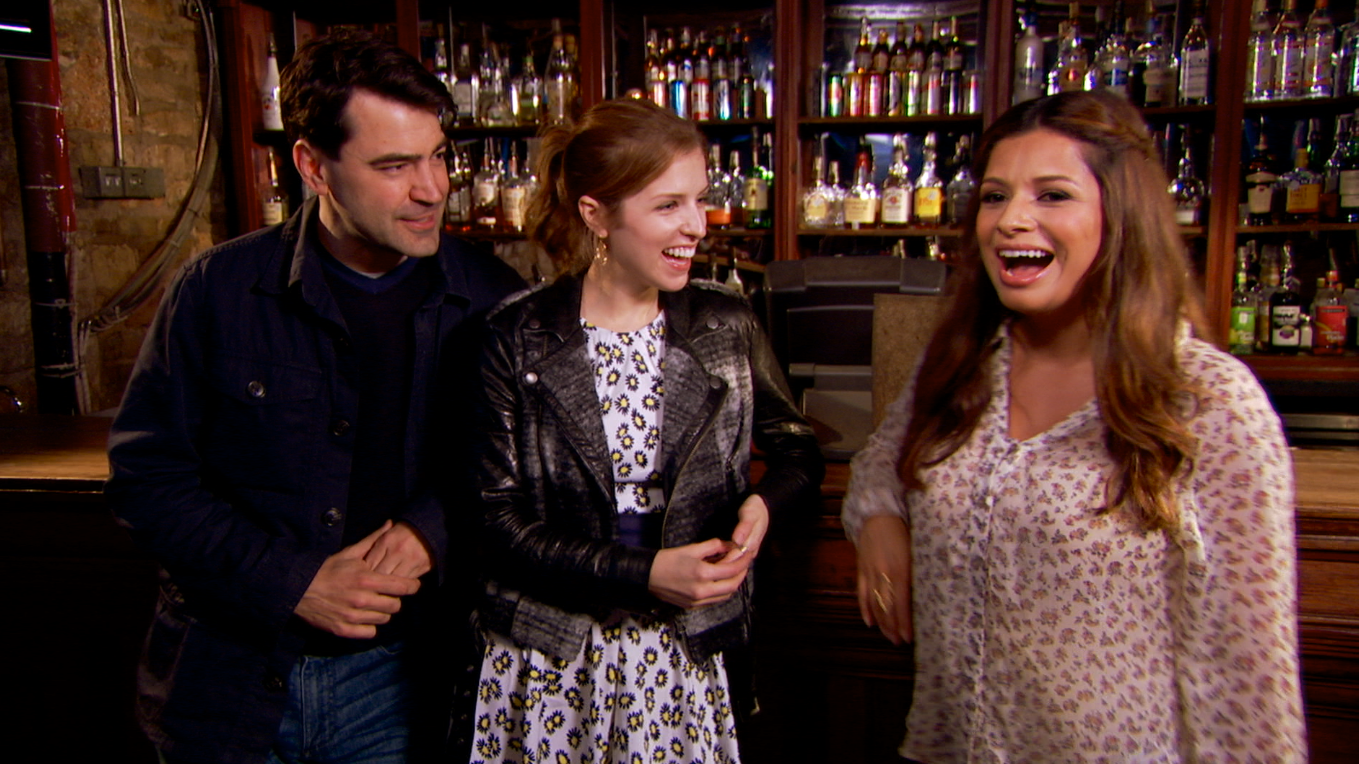 Ron Livingston and Anna Kendrick hang out at Stubbs BBQ.

All of the interviews that I shot were done with one HDX-900.  E! News preferred me shooting the interviews handheld.  To say we had limited time to set up would be an understatement but we went with the flow and got the job done.  Thank goodness for Kino Flos.  Those lights made setting up a lot faster.  I also love being able to change out the bulbs to match the existing lighting that is in our environment.  When you have to move fast, these lights are the way to go. 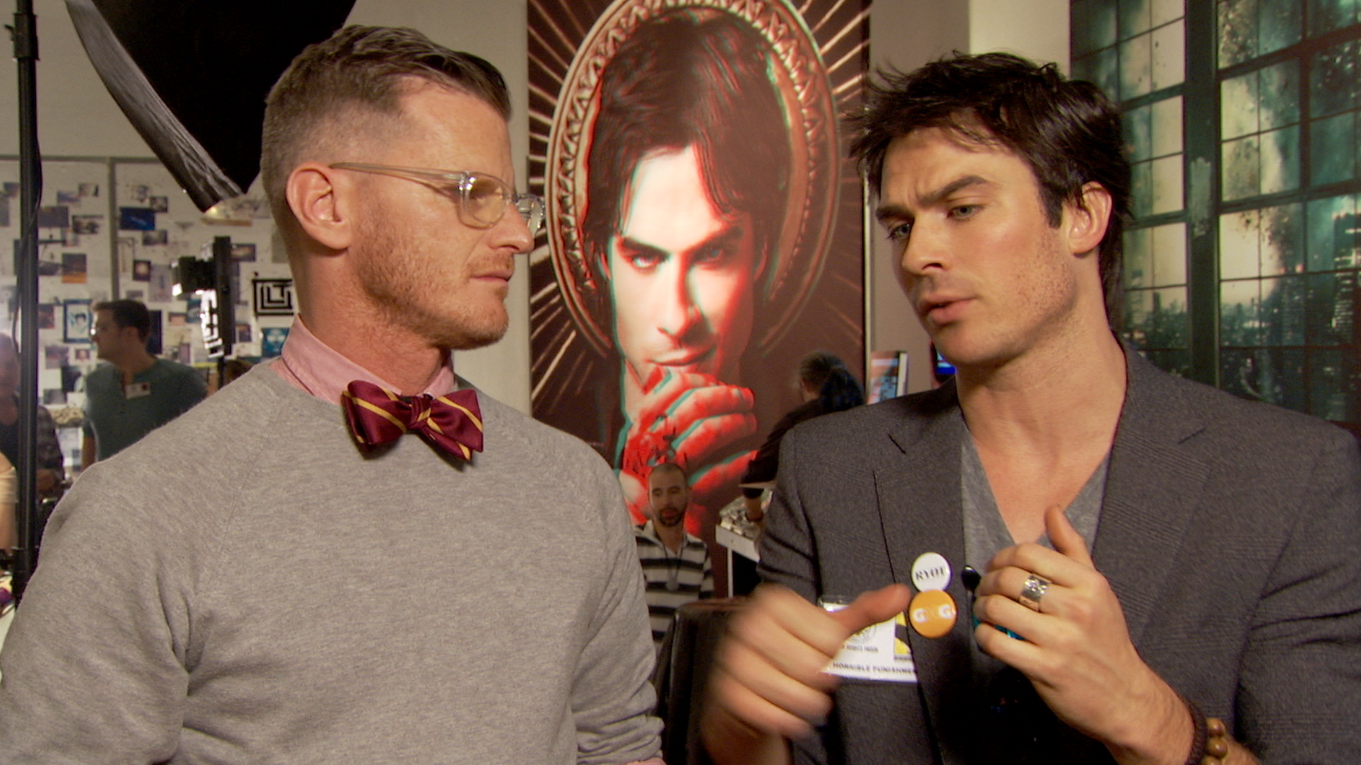 The third and forth day were filled with more interviews.  We shot interviews with cast members from “Arrested Development,” Sarah Silverman, Ian Somerhalder, and Tori Kelly.  To top it all off we did an interview with Maddie the dog.  She’s famous and apparently has a book too.  We covered so much, it was exhausting but fun!

I had an absolute blast shooting for E! News in Austin.  What a great city.  I really hope I get to do it again.  Oh, and if you’re in Austin you should definitely check out Howdy Donut or Thundercloud Subs, those places were awesome for a bite to eat.