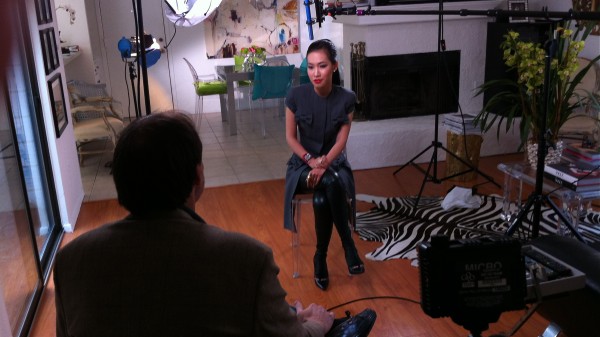 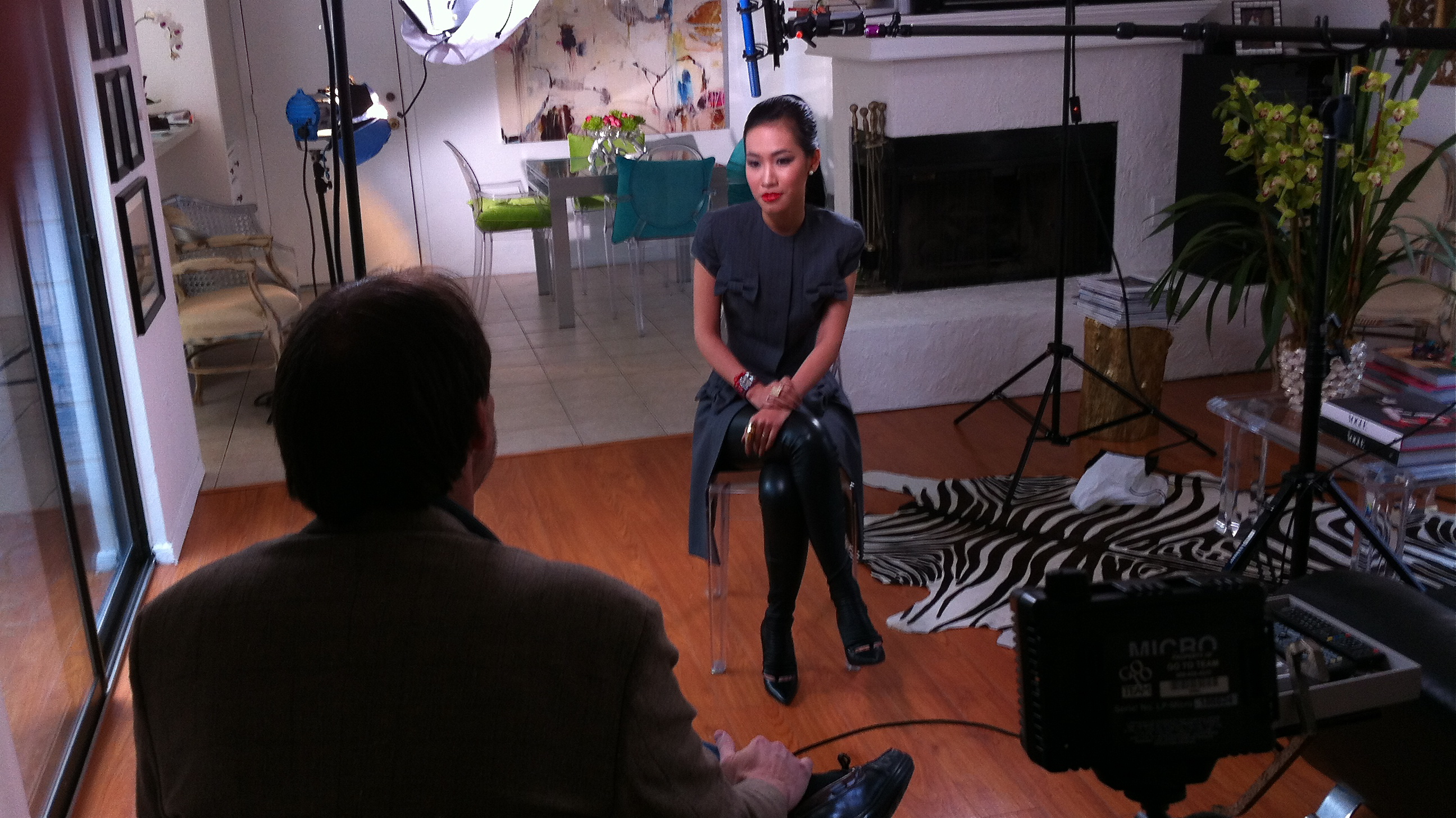 It was only a day after covering South by Southwest for E! News that they booked me on another shoot.  I thought that was pretty cool.  This time I didn’t have to travel to Austin.  Instead I ventured across town to shoot an interview and some b-roll with an up and coming fashion designer named Nini Nguyen. 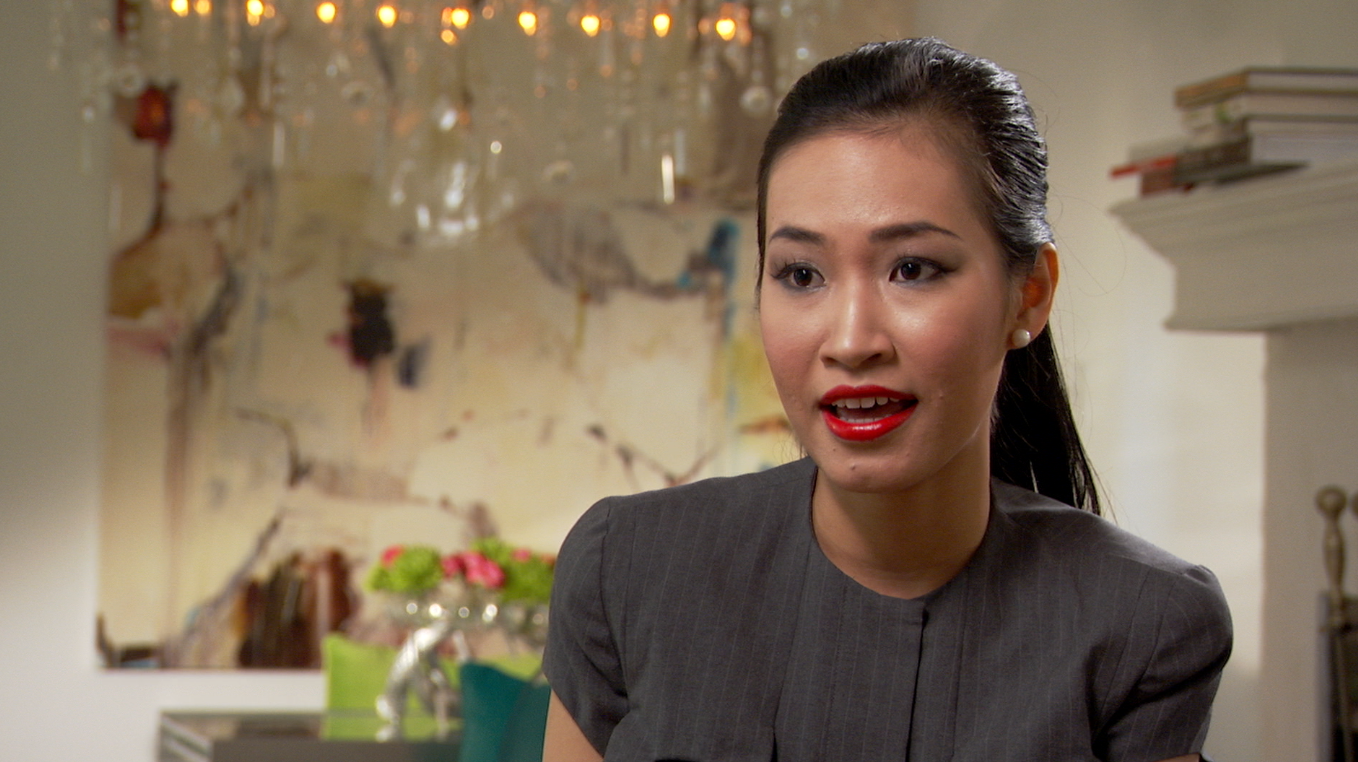 We shot the interview in her living room.  I used a 400w Kino Flo as the key and my 200w as a backlight. There was plenty of daylight seeping in so I used my 5.6k bulbs.  I set up an Arri 650w to hit the background with a slash of light.  I placed a full CTB gel on my Arri 650w to match the daylight coming in.  After the interview she gave us a tour of her closet.  Nini pointed out some of here favorite items.

This shoot didn’t take long.  We were in and out pretty quickly.  I was shooting on the HDX 900.  Once the tapes were handed off to the producer I headed home with plenty of time to enjoy the rest of the day.  Sweet.