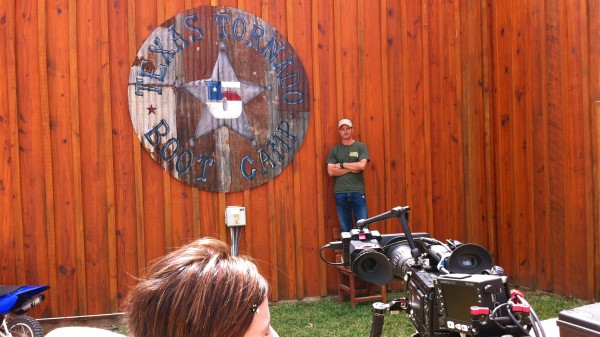 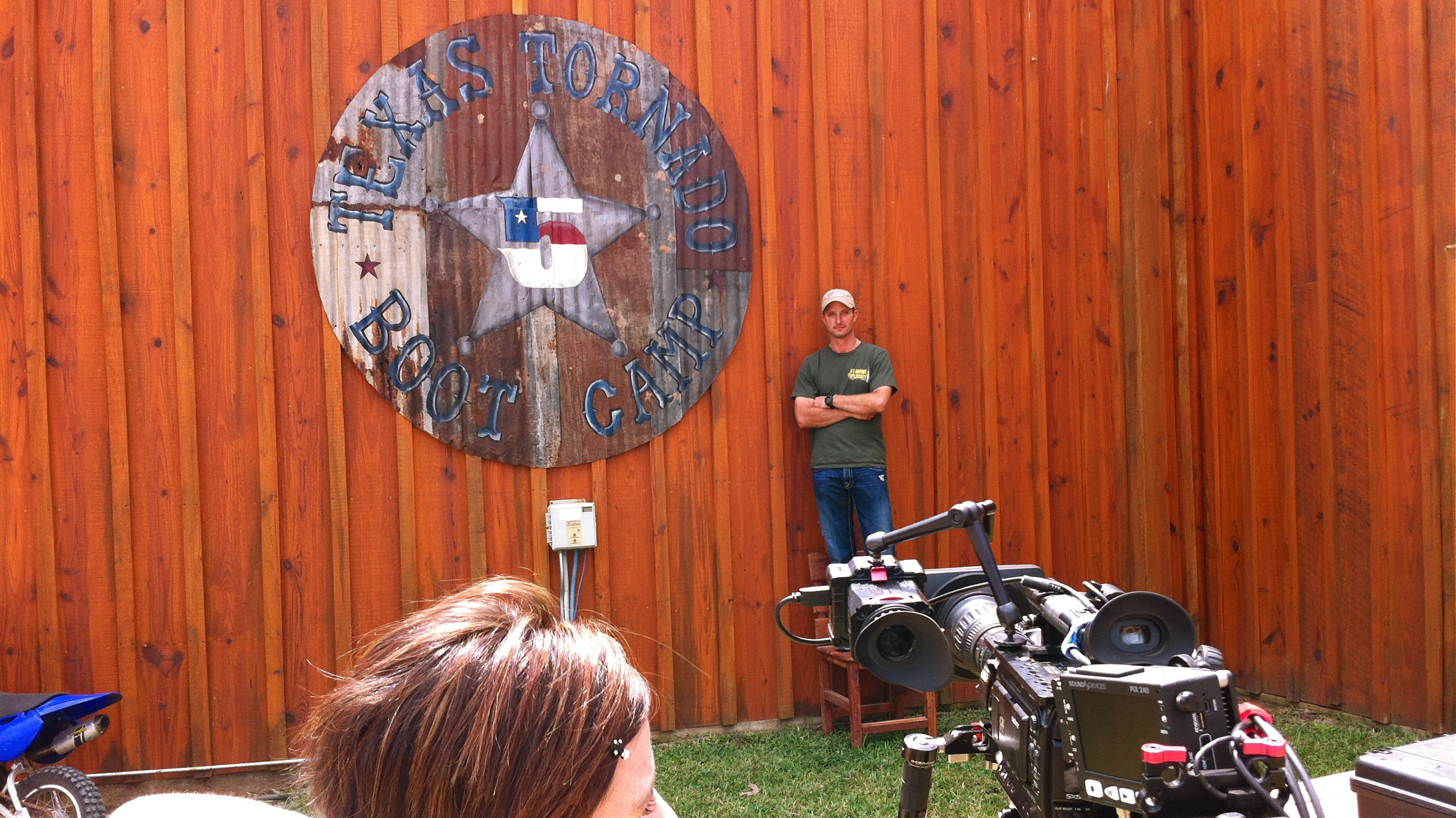 MotoGP star, Colin Edwards, hosts the, “Texas Tornado Boot Camp” in Montgomery, TX.  It’s a camp for amateur motorbike enthusiasts.  Occasionally, you may even see some professional riders hanging out there too.  I headed down to Montgomery to shoot a feature on Colin and his camp for SPEED. 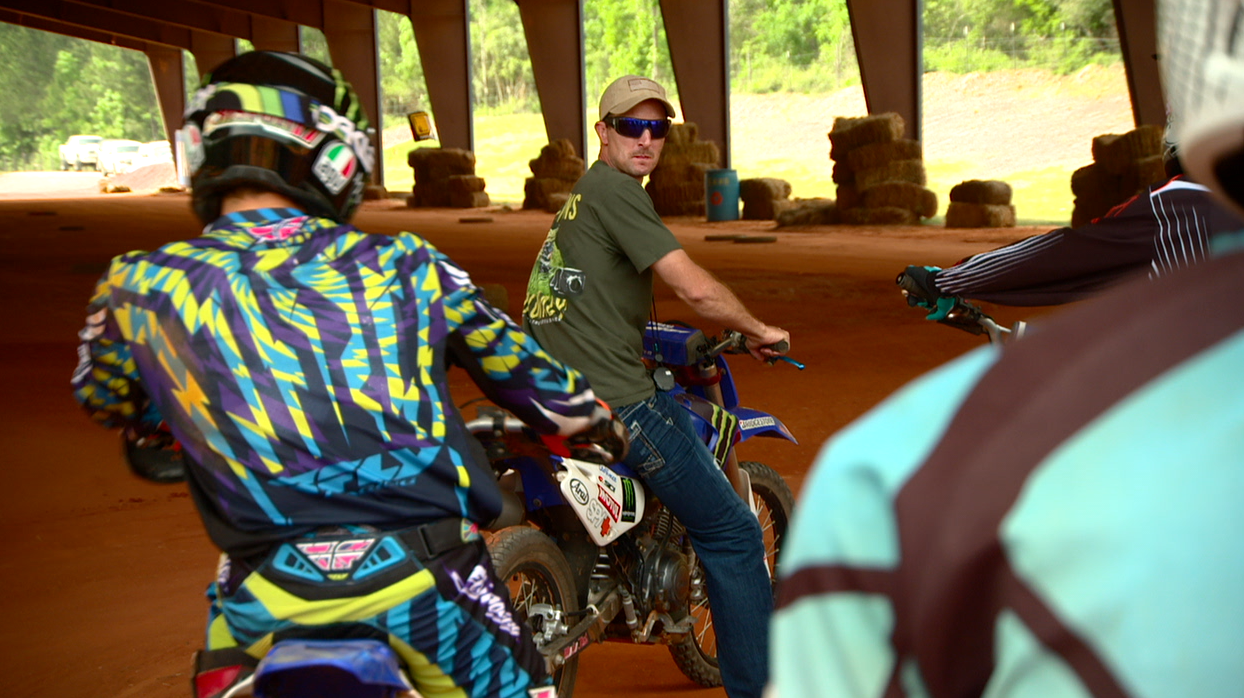 Colin Edwards gives the “troops” some tips at the boot camp.

I was shooting on the Sony F3 with a PIX 240 mounted to it.  For the majority of the shoot I used my standard Canon ENG lens thanks to the PL to B4 mount lens adaptor.  We basically followed Colin around all day as he interacted with the boot camp participants and gave them tips on how to be a better rider.  I shot a bunch of b-roll of dirt bike races and exercises too.  We also shot on-the-fly interviews with some of the boot camp participants and a few of the pros that stopped by.

I pulled out all the toys for this shoot, including a Go Pro 3.  I mounted that camera to Colin Edward’s dirt bike.  We got some pretty cool shots.  After lunch we shot some “hero” shots with Colin posing by his boot camp sign and some other Texas themed items. 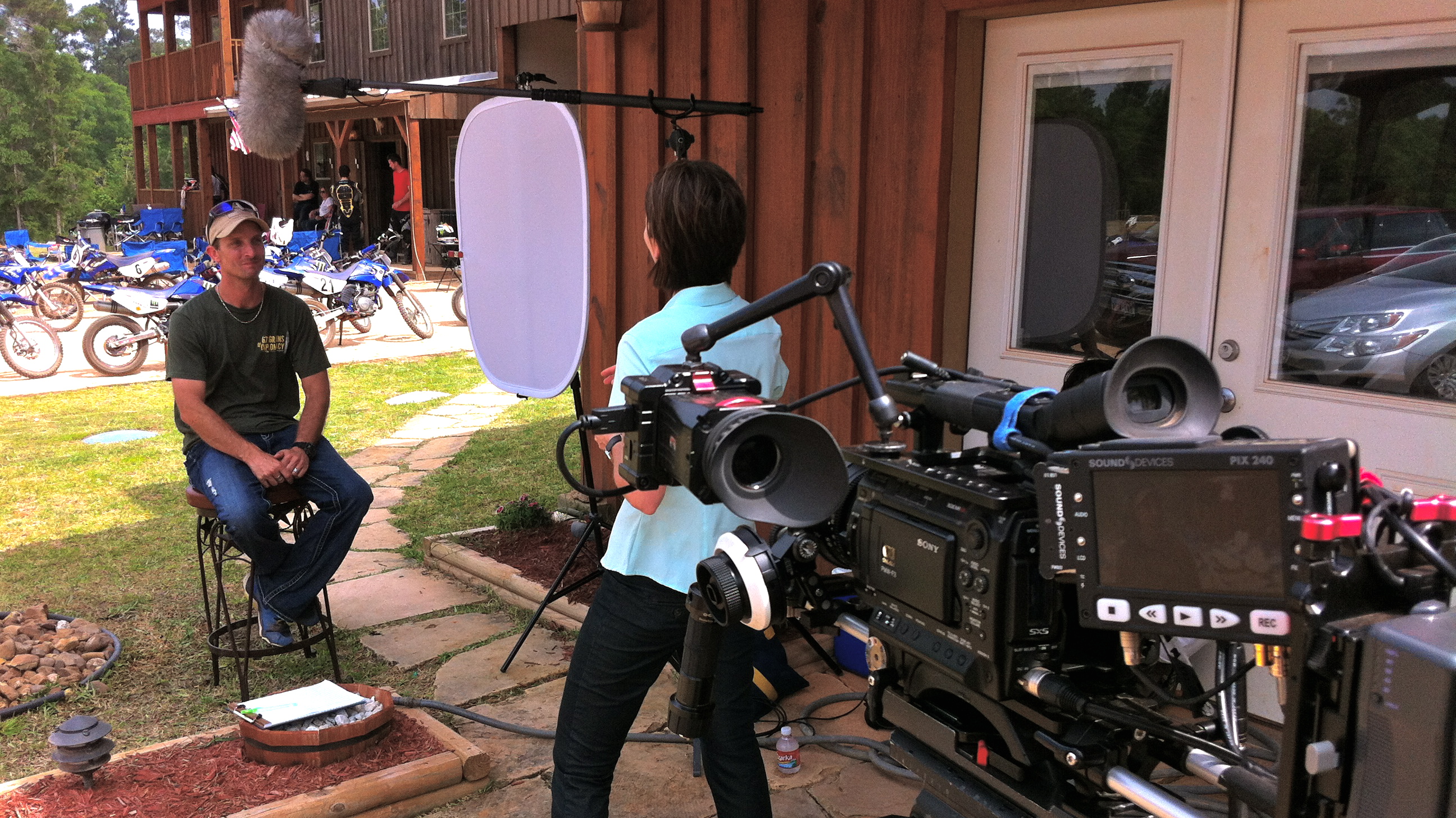 MotoGP star, Colin Edwards sits down for an interview.

Our day ended with a sit down interview with Colin Edwards.  I switched to the Arri Ultra Prime 85mm lens for the interview.  We had very little time to set up.  After framing up a cool shot I pulled out a bounce.

Once we wrapped I started copying over the footage to the producer’s hard drive.  She needed Apple Pro Res files which is why I used the PIX 240.  The feature needed to be cut in two days and having the Apple Pro Res files made the process a smooth one.  She was easily able to drag and drop the files directly into Final Cut Pro and start editing immediately.  There was no need to Log and Transfer files.

It was a blast shooting on the F3.  I really enjoyed working with that camera.  Whether you use a standard ENG lens or an Arri Ultra Prime, you’re going to get a great picture.  I can’t wait till the next shoot. 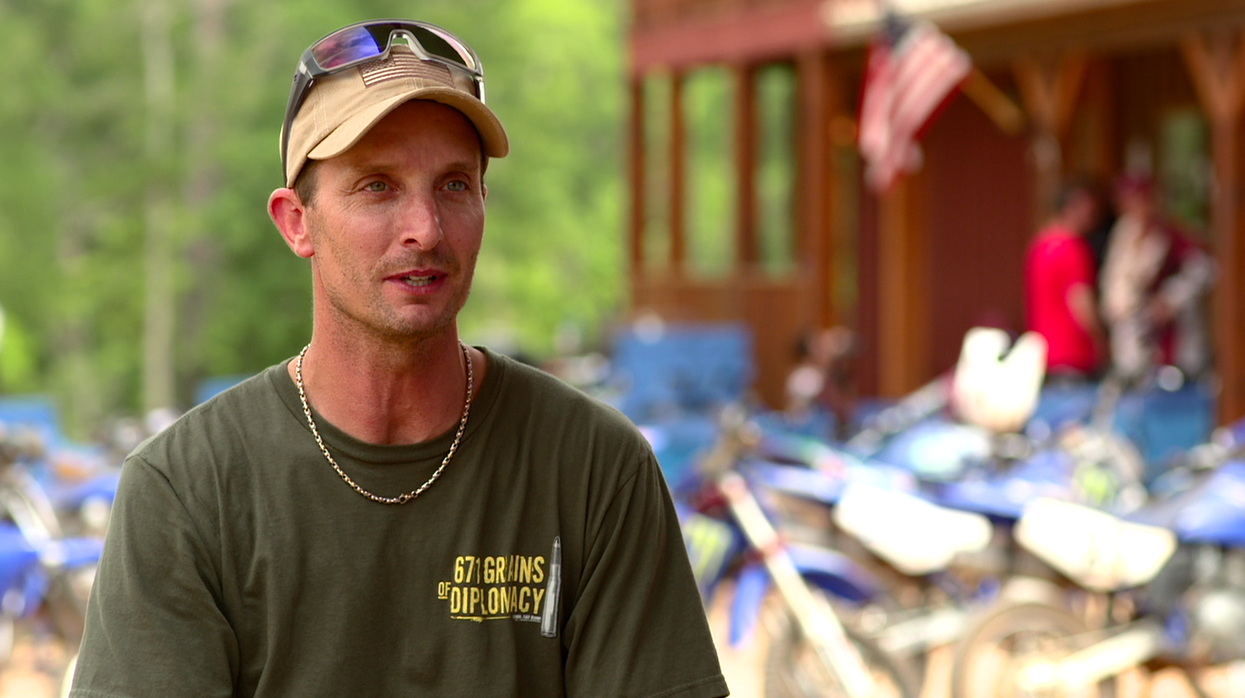 The 85mm Arri Ultra Prime was used for the Colin Edwards interview. 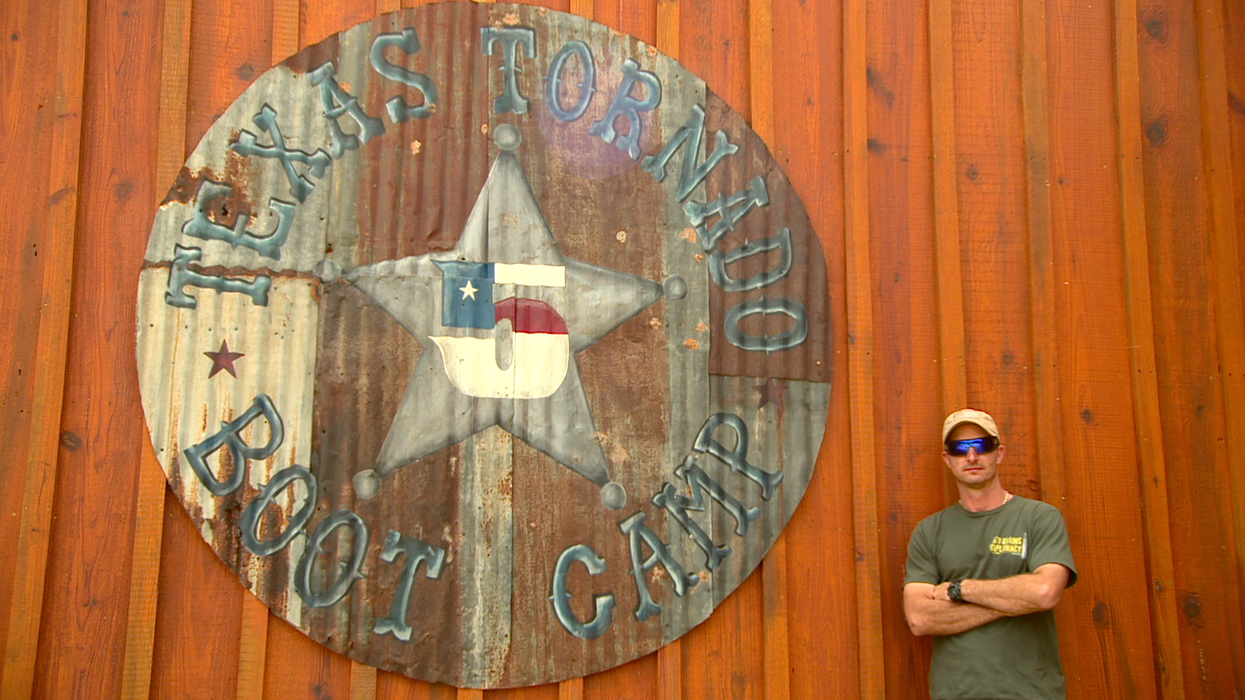 This is probably one of my favorite shoots from the shoot. I just like the framing.